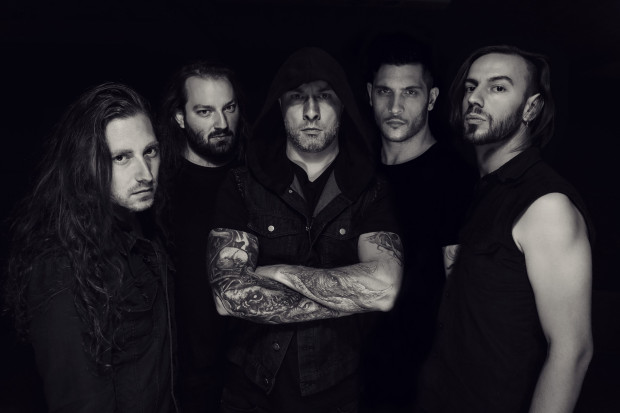 Aborted have released “Drag me to Hell,” the second single off their forthcoming album, ManiaCult.

The band offers of the new track:

“Alright alright! It’s good old Jack Burton here, and he’s got one thing to say: ‘get ready for the boom stick!’ We have such sights to show you—or rather sounds to play you—with the next single from ‘ManiaCult,’ ‘Drag Me to Hell’. Trust me, you’re going to want to click that button and spread it before Wayland comes for YOU.”

“We also welcome Filip Danielsson of Humanity’s Last Breath to the ‘ManiaCult’ via a killer guest spot. Considering Wayland’s goal is the end of humanity, we’d say Filip’s support is a great harbinger…”

Check out the song via visualizer below. ManiaCult comes out on September 10 via Century Media; pre-order here. “Impetus Odi,” the album’s first single, arrived in June.

Unrelenting, punishing, crushing. This track has it all.