Do you remember the last time you saw doom metal on national television? Well, if you saw All Elite Wrestling’s Dynamite on TNT recently (August 4th), you witnessed Malakai Black make his debut (the former Aleister Black in WWE and Tommy End on the Indies). So, finally, some entertainment you enjoy!

Black was inspired by Belgian doom metal masters Amenra and their song “Ogentroost,” which was released earlier this year on the album De Doorn via Relapse Records. Black walked out with a fantastic skull adorned with deer horns headgear. The entire entrance had an eerie black metal atmosphere, and only three spotlights were present: one at the entrance, one at the ropes, and one in the ring. Ogentroost means “eye comfort,” and Black’s character has a poor eye that is constantly changing. Ogentroost is also the name for the parasitic plant eyebright. Is it conceivable that the character is being foreshadowed?

Belgian hexad Amenra have been redefining hardcore and metal for more than two decades. Their seventh album, De Doorn (“the thorn”), sees them turn that reinvention inside to broaden the musical adventure they began 21 years ago. While Neurosis and Crowbar are apparent influences, their goal as a band is more complex than simply aping their heroes, developing from humble beginnings to encompass mixed media and eliciting the most intense emotional response imaginable.

Amenra attracted a like-minded group of bands, including Oathbreaker and The Black Heart Rebellion, as they expanded and matured. They went on to form the Church Of Ra, a name you’ll see splashed across shirts, backpacks, and pins after sharing creative ideas and even band members. While this may appear cultish or even bizarrely exclusive, the truth is that it’s more of a tool for them to find and share ideas with like-minded people.

Their most recent album departs from prior releases. It’s a collection of songs gathered over time rather than an album written only to be a finished product. Because this opus is so distinct from the others, they didn’t feel comfortable with it being part of the same sequence, and thus De Doorn was born. 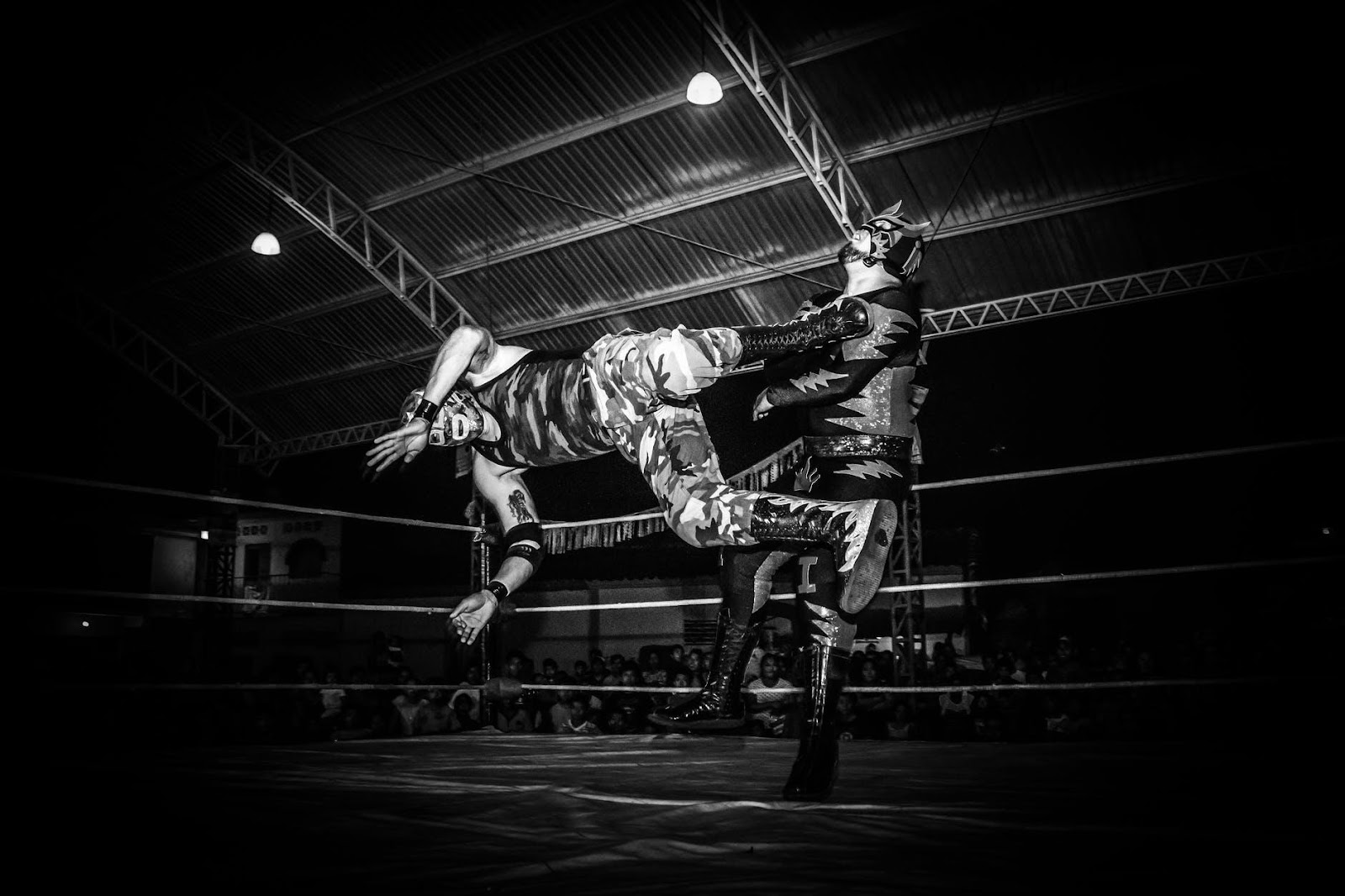 Long before we started watching wrestling in the mid-’90s, it was already synonymous with metal. But, of course, metal and wrestling have always been bedfellows that go together like spaghetti and meatballs or Beavis and Butt-Head, whether it was dudes with long hair who were fans of the genre, the theme music wrestlers utilized, or performances by bands at events in the squared circle.

Wrestling, like metal, has long existed on the periphery of popular culture. Even the most popular metal bands aren’t what you typically hear on the radio, and wearing a Metallica t-shirt will make some people think you’re an oddball. Wrestling is just like that; if you tell someone you’re a fan, they could call you an overgrown child, but a few months later, they’ll be posting on Facebook about how they’re watching Wrestlemania live.

While both metal and wrestling are popular enough among the general public, they still feel like specialized subcultures. WWE’s flagship show, Raw, is frequently the highest-rated show on television on Monday nights, and metal bands have sold out stadiums since the genre’s birth. The theatrical elements is one major notable link between wrestling and metal; for example, KISS, a group of four near-elderly men who paint their faces. Which, of course, wrestlers do too!

Who introduced these two? That honour goes to Michael P S Hayes, a Freebird, a Fabulous Freebird. The Freebirds were the first to use entrance music and had lacquered hair and razzle-dazzle jackets. Then, as heavy rock became a part of the wrestling world, a Lynyrd Skynyrd song inspired the Freebirds’ name and music. Ozzy Osbourne of Black Sabbath walked The British Bulldogs to battle the Hart Foundation at Wrestlemania II. Finally, with the godfather of shock rock, Mr. Alice Cooper, appearing in the corner of Jake ‘The Snake’ Roberts, Wrestlemania III smashed North America’s indoor attendance record.

It doesn’t end there, as you may know. Wrestling has always had a symbiotic relationship with other types of pop culture, whether it’s movies, TV shows, comic books, video games, or even rock music. Compared to the old-fashioned concept of ‘sports entertainment,’ Vince McMahon (owner of WWE, then WWF) compared their presentations to a rock concert in the 1980s. Musicians have been a part of significant wrestling events since the inaugural Wrestlemania in 1984. Usually, it’s either performing or, if you’re lucky, being inducted into the renowned WWE Hall Of Fame.

Metal Sucks Greatest Hits
0 -
Having a Rough Day? Try Hatebreed Motivational Posters!
0 -
I Am The Working Class: The MetalSucks Interview with Fenriz
300 -
Free Download for Your Listening Pleasure: NYC Sucks, Volume 2, Featuring The Best of New York City’s Metal Scene
0 -
Rigged: Nile’s Karl Sanders
1480 -
Being in a Band is for Losers [Scientific Proof]
0 -
Twelve Reasons Babymetal are the Single Best Thing to Happen to Metal in the Past Decade