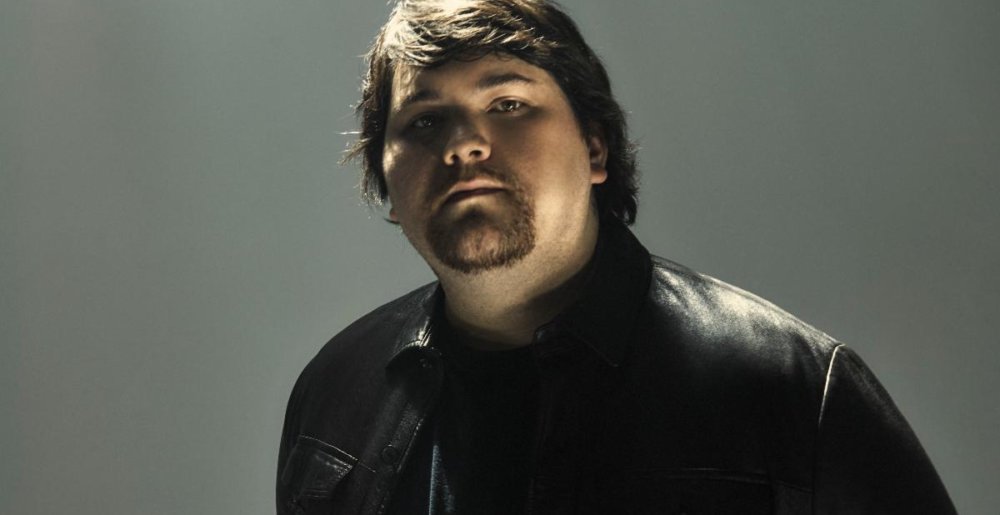 “If one person gets sick on this tour, the tour is over.”–Chuck Billy, Testament

Wolfgang Van Halen’s Mammoth WVH have canceled at least two appearances on the their current tour opening for Guns N’ Roses after “a member of our touring personnel” tested positive for COVID-19.

In a statement shared on social media, the band said:

“Mammoth WVH will not be performing tonight in Missoula, MT or Monday night in Commerce City, CO out of an abundance of caution due to a member of our touring personnel testing positive for COVID-19. All band members and other crew have tested negative at this time. We apologize to those fans we won’t be seeing over the next couple of shows. Thanks to everyone for their support and we can’t wait to be back when it is 100% safe for everyone to do so.”

Mammoth WVH are just one of a growing number of acts who have been forced to cancel shows while the Delta variant ravages the U.S., including the Foo Fighters, Buckcherry, and Limp Bizkit.

Remaining dates on the Guns N’ Roses tour are below. Assuming all goes according to plan, Mammoth WVH should re-join the trek on Thursday, August 19 in Los Angeles.

Metal Sucks Greatest Hits
0 -
Thirty of the Worst Heavy Metal Album Covers of All Time
0 -
Meshuggah’s Jens Kidman is Now a Meme
0 -
Rigged: Wintersun
0 -
Why There Will Never Be Another Metal Band as Big as Metallica
0 -
For $16,000, Ted Nugent Will Stay the F*ck Away From Your Town
0 -
Phil Anselmo on Hearing the End of Pantera’s “Hollow” for the First Time: “I Was Floored…”