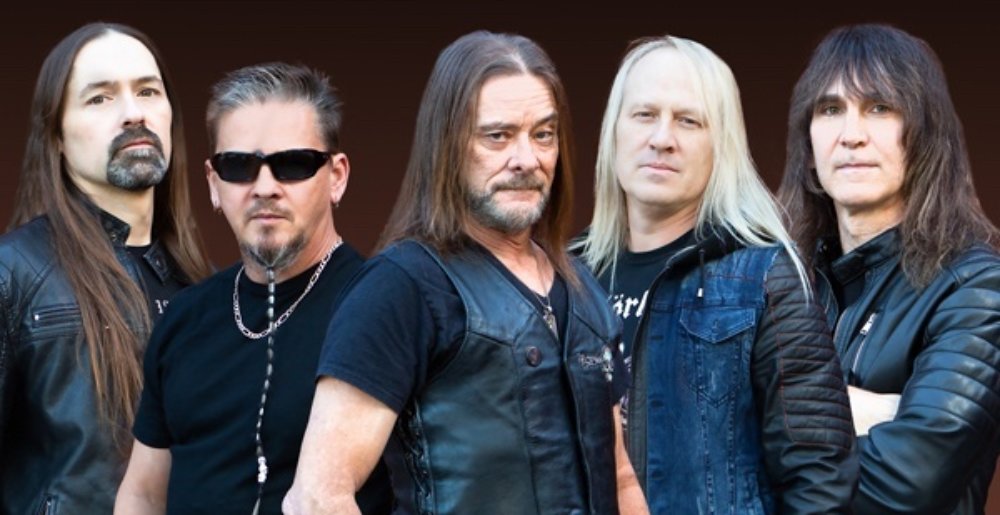 Flotsam and Jetsam’s show at the DNA Lounge in San Francisco on Wednesday, August 25 has been called off.

The reason? According to the venue, a member or members of the band are unvaccinated. The PRP notes that this is a violation of San Francisco’s new mandate, which requires proof of vaccination (and the mandatory wearing of masks) for “high-contact indoor settings,” including concerts, restaurants, theaters, gyms, etc. The mandate just took effect today (August 20). Outdoor venues remain unaffected by the mandate.

The band has since announced that they’ll be playing the night of the SF show at Backstage Bar in Las Vegas. They have not addressed the reason for the DNA Lounge show being called off.

Flotsam and Jetsam’s most recent album, Blood in the Water, was released in June.

Metal Sucks Greatest Hits
0 -
Which Bands are “The Big Four of Death Metal”???
0 -
Op-Ed: When Did Slayer Start to Suck?
0 -
What Will Happen When a Member of Metallica Dies?
0 -
That Time Shaun Got Drunk and Filmed a Music Video with His Cat
0 -
It’s Time to Stop Thinking of Women in Metal as WOMEN in Metal
0 -
Editorial: The Metal Community Must Stop Letting Phil Anselmo Off the Hook for His Racist Remarks