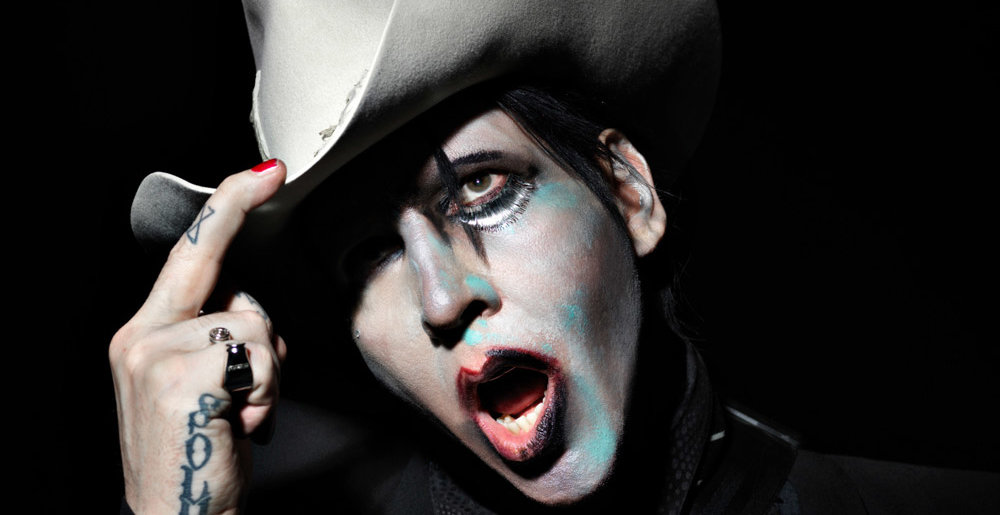 One of the multiple lawsuits brought against Marilyn Manson by various ex-girlfriends this year has been dismissed, TMZ reports.

California Superior Court Judge Gregory Keosian cited the statute of limitations as the reason for the dismissal.

Manson’s accuser, identified in court documents only as “Jane Doe,” claims that she had previously repressed memories of the singer raping her. She could not, however, “specify how her memory was repressed, or why she didn’t learn of it earlier.”

Judge Keosian has given the woman twenty days to address his concerns and refile her complaint.

Meanwhile, the shock rocker is currently facing  two misdemeanor counts of simple assault in New Hampshire. Those charges stem from an incident in which he spit on a videographer during a 2019 performance. He has plead “not guilty” to those charges. Earlier this week, Manson’s attorney, Kent Baker, argued that concert videographers such as Fountain are often subject to “incidental contact,” that Fountain “consented to exposing herself to potential contact with sweat, saliva and phlegm in close quarters,” and that “any contact related to spitting or sneezing was unintentional.”

This despite the fact that video of the incident (below) shows Manson looking at, and the spitting directly onto, Fountain’s lens. If convicted, Manson faces up to a year in prison and a fine of $2,000 for each charge.

In August, Manson made his first public appearance since his the deluge of allegations against him began, joining Kanye West on stage at an event promoting the rapper’s new album, Donda. Manson reportedly also lent his voice to that record.