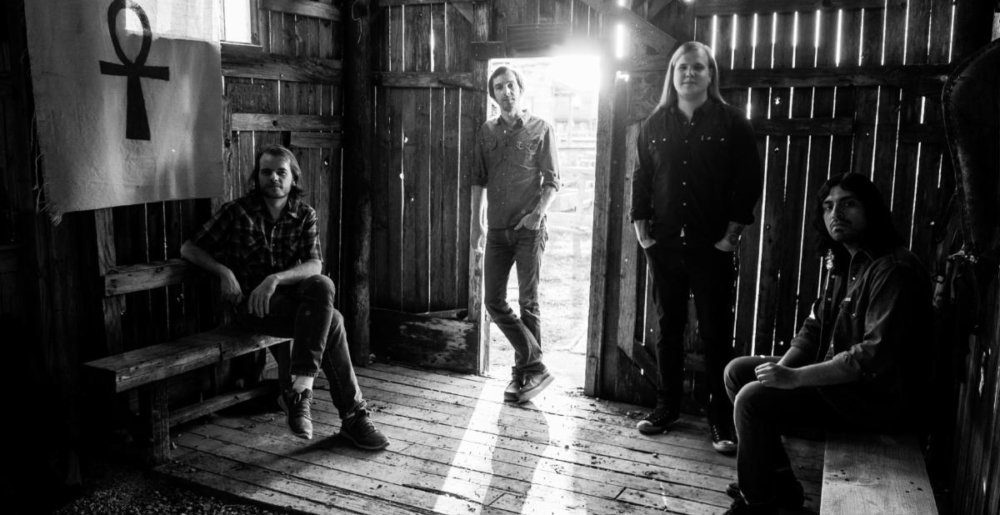 The Sword and Zombi Announce 2022 Tour

Stoner rock stalwarts The Sword and retro-synth pioneers Zombi will team up for a two-week run of the U.S. West Coast in winter 2022.

How’s that for a billing? While on one hand the bands play completely different styles of heavy-tinged music, on the other it makes complete sense: there’s no reason fans of one won’t be wooed by the other. I can’t imagine more than a small handful of battle-vest-wearing stoner rock die-hards who exit to the bar during Zombi’s set because “fuck this electronic bullshit” (and it’s their loss; Zombi rule).

Neither band has announced the run on social media yet but Metal Injection has the scoop.