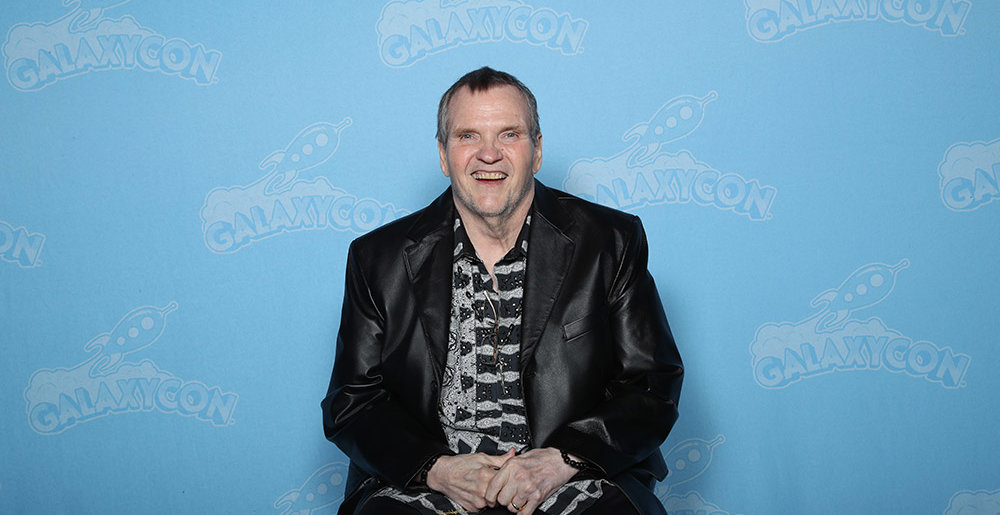 Iconic rock singer Meat Loaf (né Marvin Lee Aday) has died. His age was the subject of much speculation over the years, but he was believed to be 74 years old.

No cause of death has been publicly revealed, but Metal Sludge, who on Thursday, January 20 reported that the singer was “in very bad health and may just be on his death bed,” cites an unnamed source who claims the singer had been sick with Covid-19.

“Our hearts are broken to announce that the incomparable Meat Loaf passed away tonight surrounded by his wife Deborah, daughters Pearl and Amanda and close friends.

“His amazing career spanned 6 decades that saw him sell over 100 Million albums worldwide and star in over 65 movies, including ‘Fight Club,’ ‘Focus,’ ‘Rocky Horror Picture Show’ and ‘Wayne’s World.’

“’Bat Out of Hell’ remains one of the top 10 selling albums of all time.We know how much he meant to so many of you and we truly appreciate all of the love and support as we move through this time of grief in losing such an inspiring artist and beautiful man.

“We thank you for your understanding of our need for privacy at this time. From his heart to your souls…don’t ever stop rocking!”

Meat Loaf’s daughter Pearl had some clout in the metal community; she is married to Anthrax guitarist Scott Ian.

On behalf of everyone at MetalSucks, we wish the Aday family and their friends all the best during this time.

Ian has been married to Meat Loaf’s daughter, Pearl Aday, since 2011.

Metal in the Media 0
JIM NORTON IS THE BEST ZAKK WYLDE ROASTER YET
April 3rd, 2012 at 4:00pm MetalSucks