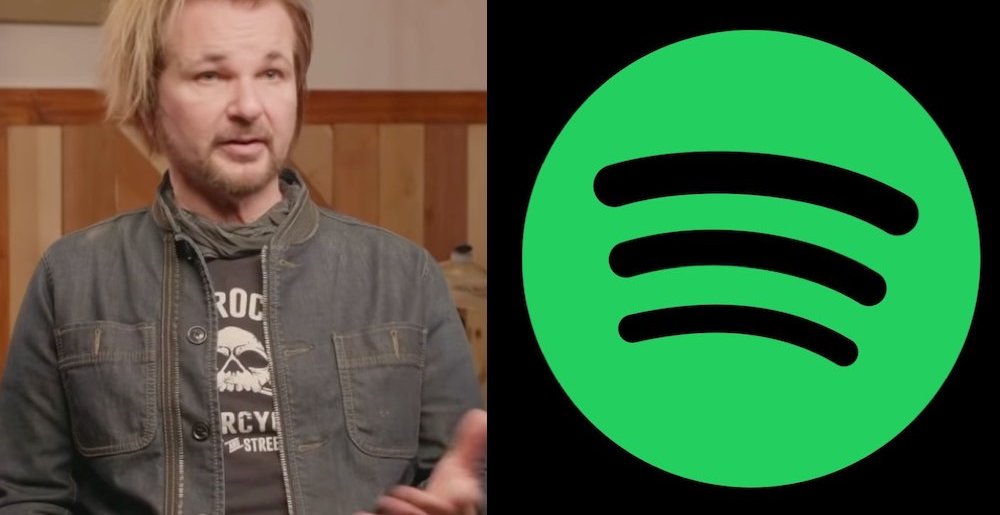 Poison’s Rikki Rockett Sides With Neil Young In Spotify Debate: “Gotta Side With the Artist…Science Is Not Opinion”

It’s been a crazy week for Spotify and rock fans, with various rock and metal musicians weighing in on Neil Young’s choice to leave the streaming service over the COVID misinformation peddled by podcaster Joe Rogan. Now, another member of the metal community has thrown his two cents into the bucket: Poison drummer Rikki Rockett.

In response to ex-Skid Row singer Sebastian Bach’s, uh, response to Disturbed frontman David Draiman, Rockett tweeted, “Joe is a very intelligent man, but he is wrong on this one. Gotta side with the artist. We don’t get what we deserve from Spotify anyway!”

When David Draiman came back arguing that this was all a matter of opinion, Rockett wrote back, “Science is not opinion. Neither is math.”

This prompted both musicians to show off their hardcore math skills together:

For those of you who need a refresher on the story so far, here’s what’s gone down:

Hopefully, one of the dudes from Bango Tango will chime in with his hella relevant opinion next.