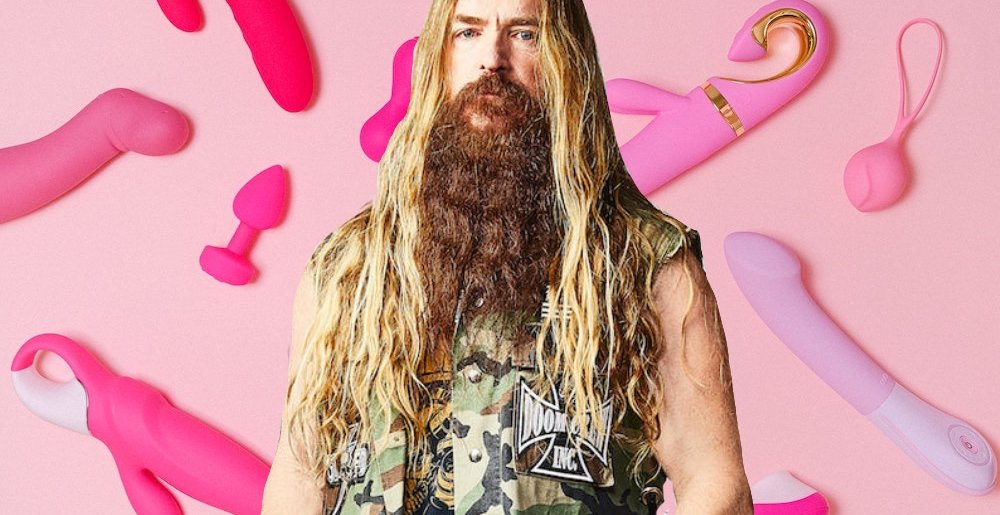 That’s right, in a new interview with Classic Rock, Zakk revealed his latest merch plans, and as you probably guessed, they involve your holes. Here’s how the chat went:

You’ve got your own range of coffee. You’ve done hot sauces. What’s the ultimate supermarket product you’d slap your name on?

Wow. What kind of supermarkets do you shop in?

I can only hope Zakk names them after Black Label Society songs, because that shit would get turgid as a mawfucker. Maybe the World Of Trouble? The Blessed Hellride? The Doomsday Jesus (illegal in Poland)? The vibrating In This River, do a little Dimebag tribute? I’m game, son! I’m sopping!

It’s their first studio recording together in 15 years.

Metal Sucks Greatest Hits
0 -
MetalSucks Readers Declare Pantera The Most Unnecessarily Shat Upon Band in Metal!!!
400 -
Danzig is Just Cleaning Up His Motherf*cking Bricks, Bitch
0 -
G.O.A.T. and Your M.O.M.’s “Quack like a Duck” Justifies Humanity’s Entire Existence
0 -
David Lee Roth on Van Halen Brothers: “We Have Always Hated Each Other”
0 -
Website Photoshops Dogs in Place of Bass Guitars Because Why Not?
2080 -
The History of Metalcore/Screamo