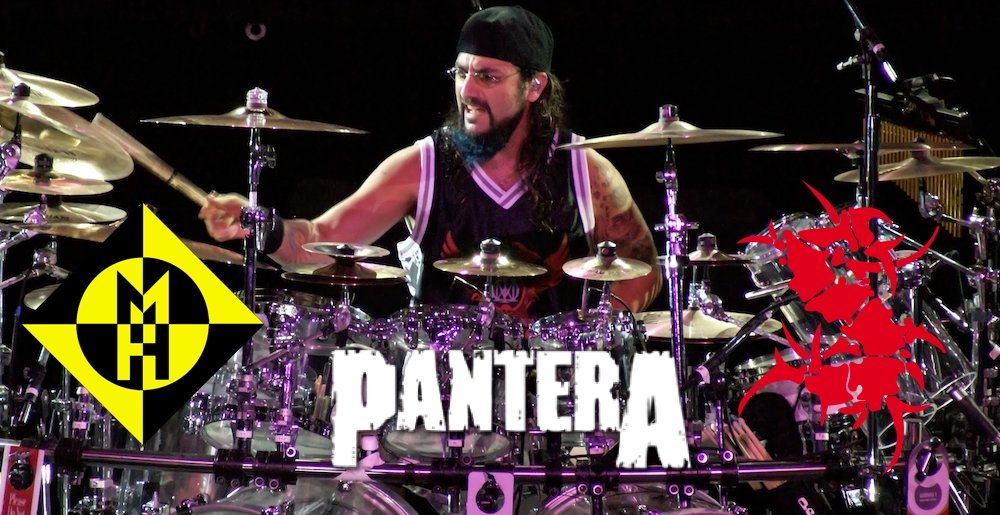 Mike Portnoy Says Pantera, Sepultura, and Machine Head Were “The Only Thing Going for Metal” In The ’90s

Of course Mike Portnoy thinks the ’80s were better for metal than the ’90s. The former Dream Theater drummer plays metal with a capital ‘M,’ heavy with technical flourishes and leap-of-faith choruses. That said, Mike recently did a Cameo video in which he answered the question of which was a better metal decade, the ’80s or the ’90s, and while we appreciate his unequivocal answer, we think he left some bands out.

As you’ll see in the footage below, the metal podcast Sobre La Dosis sent Mike three questions via Cameo:

Here’s what Mike said for the third one, via Loudwire:

“Well, for metal, I would have to say the ’80s, ’cause the ’90s started to go downhill once grunge came around. The ’90s…really, the only thing going for metal, for me at least, in the ’90s, was Pantera, Sepultura and Machine Head. Those were the only new bands, really, doing metal. All of the other great metal bands from the ’90s all came around in the ’80s.”

So look, we really appreciate that Mike just left out nu-metal entirely. Like, it’s hilarious that he didn’t even mention those bands, that it literally never came up. But come on — no White Zombie? No Type O? Even Prong is worth a mention!

“So for me, the ’80s, we got Metallica, Anthrax, Slayer, Overkill, Exodus, Megadeth — that was all the thrash scene. And then all the early ’80s stuff, you had Rainbow and AC/DC and Accept and Motörhead  and Sabbath and Priest and Maiden. So, I think the ’80s were definitely the stronger decade of the two.”

To be the fucking Simpsons Comic Shop Guy about it, most of the ‘early ’80s’ bands Mike is mentioning are actually ’70s bands. But his point is still valid, the ’80s mopped the floor with the ’90s, metal-wise.

Check out the full video here: