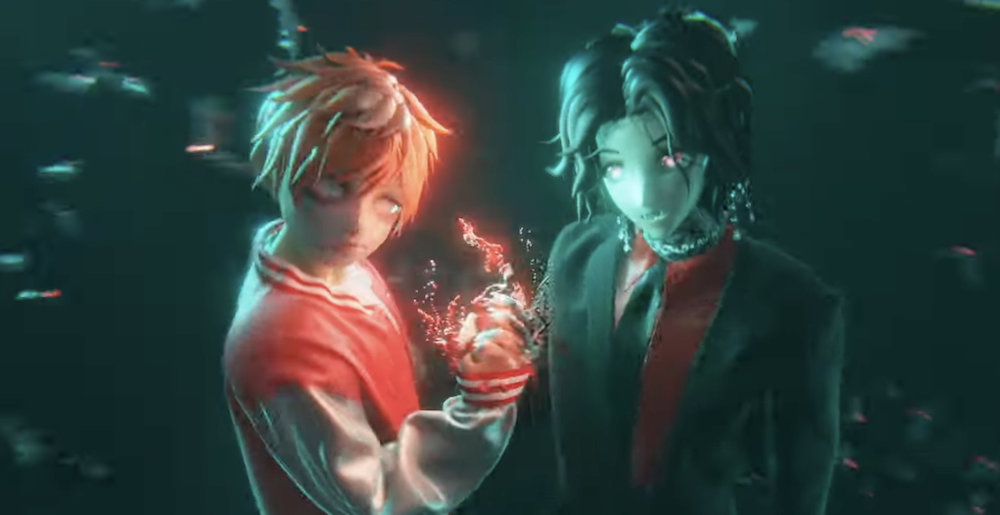 At last week’s BRIT Awards, sing-songwriter Ed Sheeran performed an embarrassing cover of his own track “Bad Habits” with former deathcore act Bring Me The Horizon providing shimmery, Linkin Park-esque “metal” accompaniment. Then, this week, we learned that the duo planned to record a studio version of their collaboration. Welp, now you can hear the version below, and guess what, it’s as wack as you’d imagine.

First of all, much like how the performance at the BRIT Awards wasn’t nearly as bad as the abysmal ’90s-nostalgia breakdancers that accompanied it, so this version of the track is far less terrible as the GOD-AWFUL ANIME CGI IN THE YOUTUBE VISUALIZER. Guys, what the fuck is this? Like, combined, both of you have a TON of money, an arsenal of artists at their beck and call…and you chose to put two cutesy anime E-boy vampire versions of yourselves as the video? Were you more concerned with momentum than making this interesting? If you’re going to give us something, the lowest common denominator isn’t it.

Oh, the song? Yeah, it’s “Bad Habits” with some shimmery pop-metal shit over it. It’s exactly what you thought it’d be. But get ready for every media outlet with time on their hands to write a think-piece asking, Is pop going metal? because someone put a distorted Imagine Dragons lick over a radio hit.

Listen to “Bad Habits” below and cackle at this awful CGI.