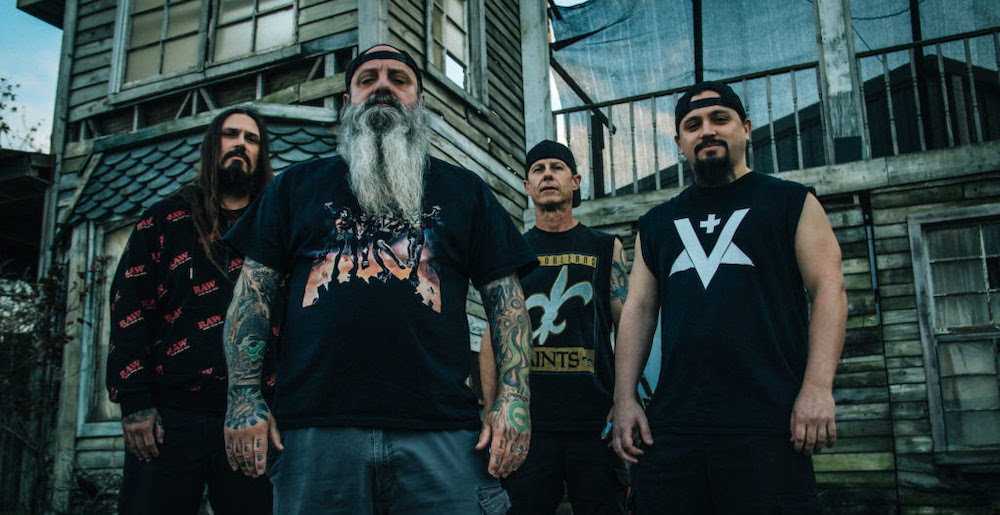 The mighty Kirk Windstein is back on the show! This week, we discuss Zero and Below, the new album by Kirk’s band Crowbar. We also talk about writing the record back in 2019 prior to the pandemic, the rehearsal process and livestream reunion he has planned with southern metal act Down, the 20-year anniversary of the second Down album, the making of the record as a follow-up to NOLA, and his current tour package with Sepultura and Sacred Reich being rescheduled three times. Other topics include how difficult it was for Crowbar to cancel tours during the pandemic, why it’s difficult to tour the European festival circuit in the current climate, the importance of defeating one’s fears in life, and if there is a new Down album in the works.

Song: Crowbar “ Bleeding From Every Hole”

Metal Sucks Greatest Hits
0 -
The Hard R: God Forbid’s Dallas Coyle Blogs on Life, Liberty, Hilary Clinton, and The Pursuit of Chicken
0 -
I Am The Working Class: The MetalSucks Interview with Fenriz
3220 -
What is UR Favorite Classic Nu-Metal Band??
0 -
Verax’s Terrible “Time Wasters” is a Great Waste of Time
0 -
Thirty of the Worst Metal Band Promo Photos of All Time
1350 -
Oceano Prove That Deathcore Has Depths