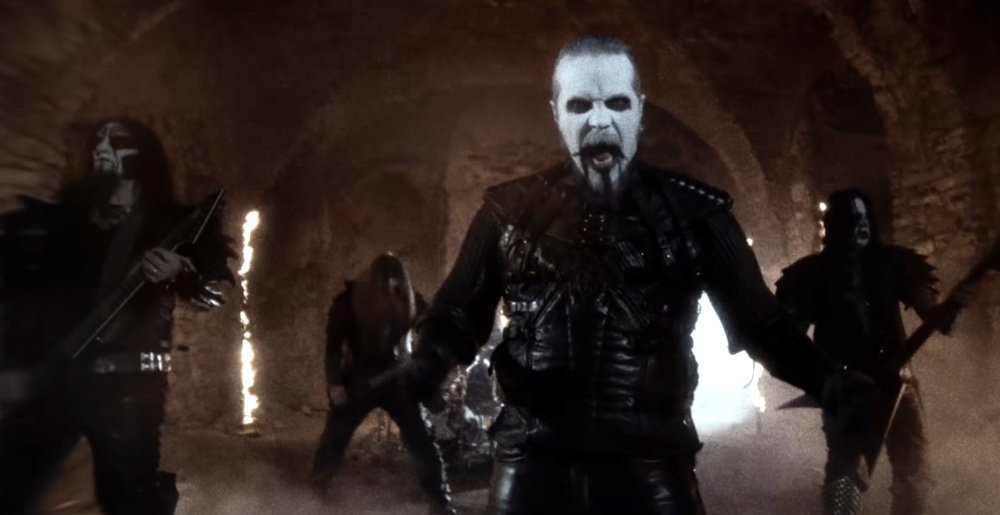 Dark Funeral Are Furious About Sea Serpents on “Leviathan”

The difference is that on “Leviathan,” the band’s new serpent-centric single from their upcoming album We Are The Apocalypse, Dark Funeral don’t sing about creaky wooden ships or catfish-whiskered Nessies from the deep. Nope, this song is about some humongous, stygian creature that lives in the blackness of the ocean’s floor, and only rises to swallow all of the fools that would dare disturb its slumber. I mean, sure, I bet the band would also say it’s a metaphor about a leviathan inside each of us or something. But we’re choosing to take these lyrics at face value. Giant demonic sea-snake is coming for your ass.

Check out “Leviathan” below. Dark Funeral’s We Are The Apocalypse drops March 18th via Century Media, and is available for preorder.