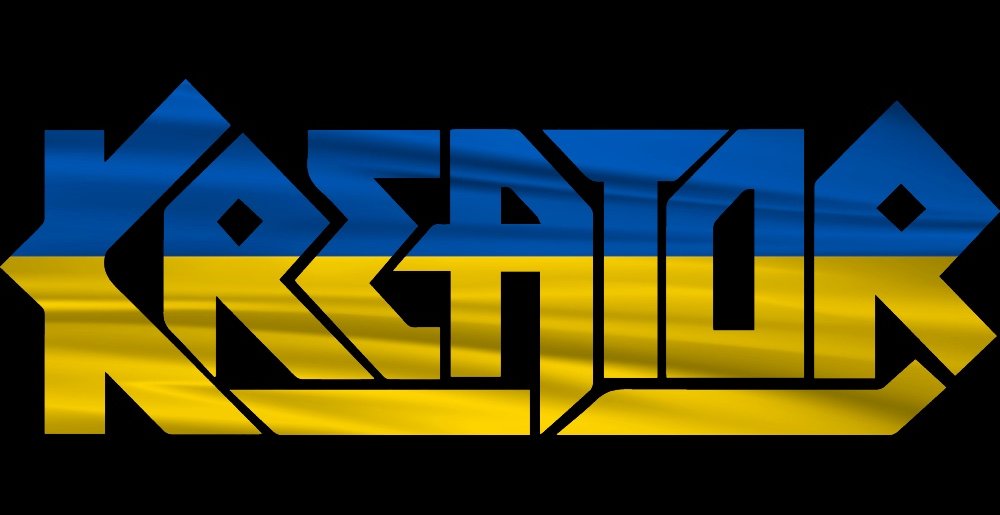 Kreator’s Mille Petrozza: “Where There Is War, There Is No Concerts…Real War Is Not Metal!”

A big argument from the chin-stroking-emoji crowd about metal bands coming out against the war in Ukraine is that these bands perform music about war and use war-oriented imagery — so how can they be ANTI-war? Now, Millie Petrozza of German thrash legends Kreator has spoken out against Vladimir Putin’s invasion of Ukraine, and has spelled out how this works for all of these motherfuckers who think they’re clever.

“Stop the war in Ukraine! Stop all wars on earth! Now!!

“In the year 2022 we should be on the edge of a spiritual transformation, but it seems like we are moving back into the Neanderthal.

“War can never be justified! And to those that give me the ‘….but what about your lyrics? Flag of hate? You are not metal, etc.’. Understand one thing: where there is war, there is no concerts, festivals, music. We were about to play a tour for our fans in both Ukraine and Russia next month. And now? Nothing but pain, death, fear and suffering on both sides. The people are the ones that have to pay for this insanity. Like so many times in the history of mankind. Again!

“Kreator stands for peace, music and a worldwide unity of like minded individuals, regardless of cultural, religious or material background.

“Call me a naive hippie or find a new favorite band.

“Real war is NOT Metal! It’s hell on earth!

Millie makes a point that a lot of these arms-crossed both-sides and-yet-you assholes seem to ignore: heavy metal’s obsession with war was never about promoting it. Tracks like “War Pigs” and “Mandatory Suicide” and “Dying Victims” are all about how war is this perpetual obsession of humanity’s biggest pieces of shit, and the people need to think past it. These bands aren’t pro-war, they’re lamenting it.

Anyway, cheers to Kreator. Check out the post below, followed by the band’s killer new single “Hate Über Alles.” Their new album Hate Über Alles comes out June 3rd on Nuclear Blast, and is available for preorder.