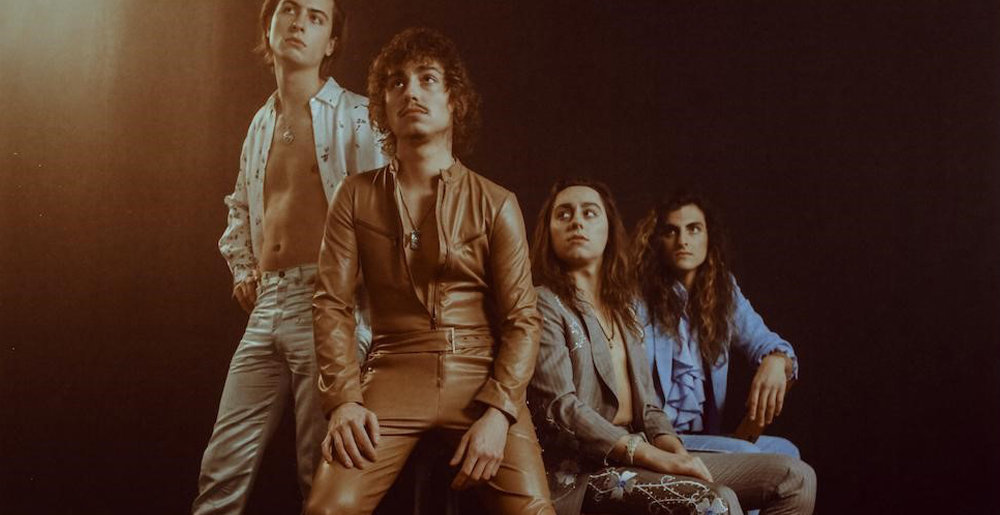 Bad news for Greta Van Fleet fans today, as the band were forced to cancel their Flint, MI, show due to serious illness. Now, it’s been reported that while singer Josh Kiszka is doing better, guitarist Jake Kiszka has been hospitalized with pneumonia.

The band posted the following statement to their Twitter on Wednesday night:

“We’re heartbroken to share both Jake and Josh woke up ill this morning. While COVID has been ruled out, after medical consultation, we unfortunately must reschedule tonight’s show in Flint and tomorrow’s show in Ypsilanti to the fall.

“The Flint show will now take place on September 13th and Ypsilanti on September 11th. All tickets from the re-scheduled shows will be honored and refunds will be available at point of purchase.

“This has been the most uplifting and magnificent start to tour, so we are disappointed to make this announcement. We plan resume [sic] the Dreams In Gold 2022 tour as scheduled in Huntington, WV on March 19th. Thank you for your grace, understanding and support.”

However, yesterday evening the band posted a lengthier statement explaining the illnesses

“While Josh has mostly recovered, Jake’s diagnosis is more complex. What started as a small cough on Tuesday rapidly progressed overnight requiring his admission to the hospital yesterday. The last 24 hours have been arduous as doctors were unsure of the exact illness. Fortunately, after further evaluation, they are confident in their diagnosis of pneumonia and an optimal course of treatment has been determined.

“Due to the uncertainty of his time to recover, we must regrettably postpone Saturday’s show in Huntington, WV until August 10th. Tickets for the original show will be valid for the rescheduled performance and refunds will be available at point of purchase.”

Look, do we care for Greta Van Fleet’s music? We do not. But it still sucks when your bandmate (or brother) gets sick, especially when they have to go to the hospital. So Jake, Josh, from everyone at MetalSucks, we hope you get well soon, and we’re sorry to hear about this.

Unless we hear otherwise, check out Greta Van Fleet at one of the dates listed below:

An unorthodox line-up to be sure.