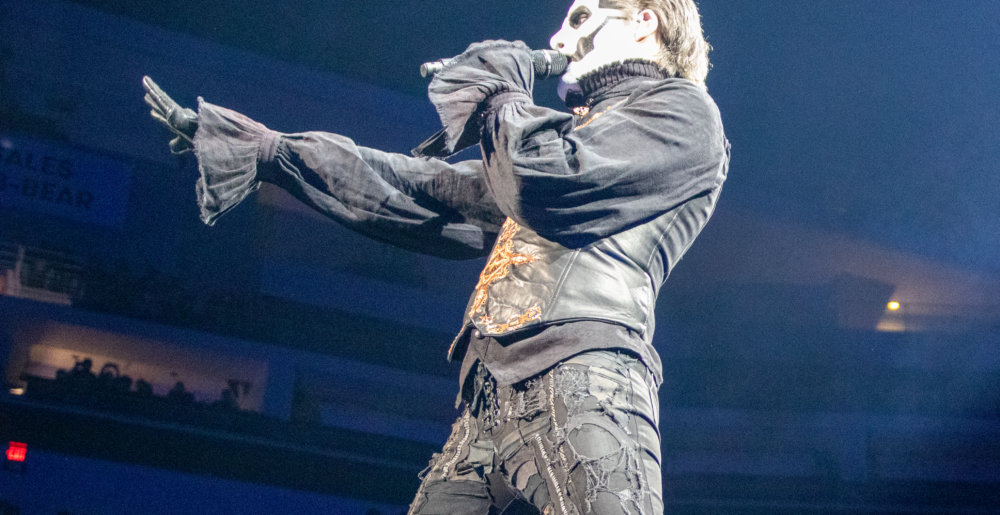 Ghost Top Charts In Germany and Sweden, Break Top 10 in Seven Other Countries

Whether or not you like their decaf occult rock, you’re undoubtedly aware that Ghost are immensely popular, and their new album IMPERA saw them reaching new heights of hype and acclaim. Now, the band have revealed their chart positioning throughout Europe and other parts of the world, and apparently, someone out there loves ’em, because they’ve done quite well for themselves.

Good for these guys. Obviously, #1 in Sweden was kind of a given, but beating your personal best in the UK, Germany, Australia, France, and Ireland is pretty damn cool for a metal band. We don’t know shit about shit about Belgium or the Netherlands’ history chart-wise, though, so we assume this is a big deal?

Anyway, once again, congrats to Ghost for making that spooky-ass cheddar. We’ll see how they do on the Billboard charts soon enough. Meanwhile, European fans can catch Ghost live at one of the following dates: