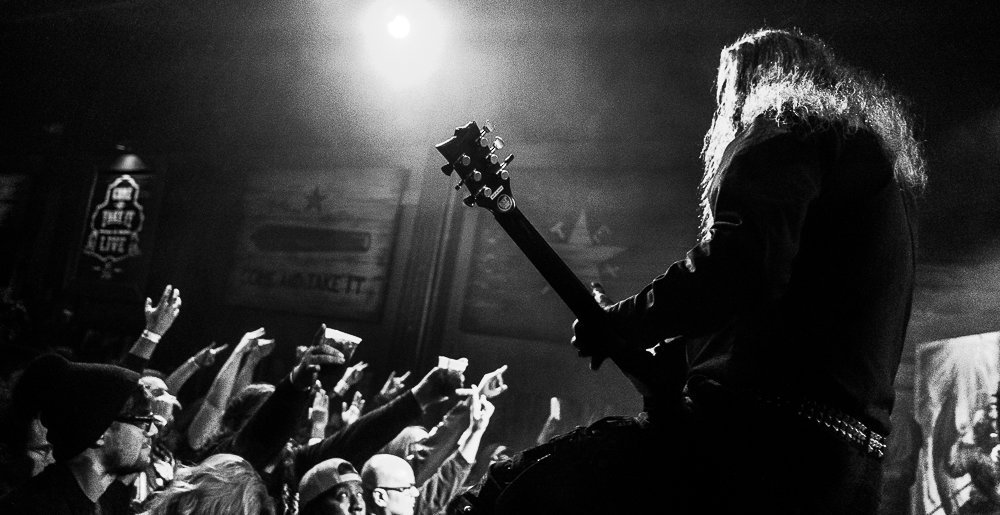 Late last month, death metal kings Immolation left a crater in what was once Come And Take It Live in Austin, TX. Along for the ride were masked savants Imperial Triumphant, morbid riffmongers Mortiferum, and self-proclaimed “ignorant death metal” act Death File Red. The entire massacre was captured in blazing detail by our own Drew Nesbitt of Njorodynphoto, and can be viewed below.

You know it’s all about the BOOM