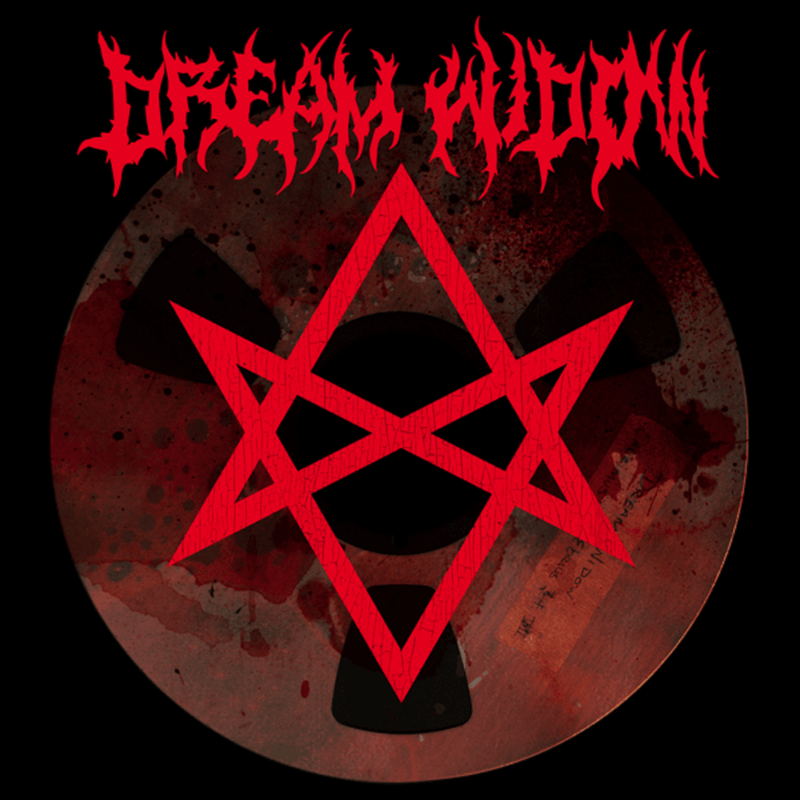 Review: Sorry, Guys, Dave Grohl’s Dream Widow Album Might Be One of the Best Metal Releases of 2022

Watching the public reaction to Dave Grohl‘s new in-world metal project Dream Widow was interesting. When the first single, “March of the Insane,” dropped during the roll-out of Foo Fighters‘ movie Studio 666, it was a huge hit despite metal purists wrinkling up their noses at it. The album announcement was where the hate really rolled in, with people complaining that Grohl wanted to make all rock music bland and boring, metal included. But this Friday, Dream Widow’s self-titled album will officially see the light of day…and the purists will have to find somewhere else to hang out, because we’ll be spinning this shit regularly.

As expected, what’s most noticeable on Dream Widow is its sheer love of metal. You could argue that the songs here feel like tributes to other bands, and you might be right — but they’re such enthusiastically-written and performed tributes that their adoration for the music lifts the listener up and carries them along with ’em. In that respect, the album doesn’t have its head stuck up the scene’s ass, and lets itself be whatever it wants to be, effortlessly blending doom and grunge, death metal and punk, old-school thrash and grimy garage rock. This is a love letter, and it was written by a fucking hesher.

Opener “Encino” makes it clear that Dream Widow are not Grohl’s previous metal project Probot. There’s a lot more thrash and death here, a real appreciation for the extreme. Things don’t stay that way the entire time — “Cold” is an Cantrellian smoke ritual, while “Angel With Severed Wings” seems to reference catchier glam bands with its lilting chorus, despite the shrieked backing vocals. But when the record goes hard, as on “March…” and the stoner whirlpool of “Becoming,” it goes hard as hell. The whole thing closes with “Lacrimus dei Ebrius,” the metal epic which Dave forces the Foos to learn in the film — a fitting end.

I promise you, I too want to be a dick here. I want to roll my eyes and offer Dave Grohl the proverbial pat on the head and say that Dream Widow is a good metal album for people who don’t like metal. But I can’t, because I’m a diehard metalhead, and I love this shit. I dig the variety, I dig the extremity, and most of all I dig the devotion to this music. Dave Grohl set out to write a killer metal record, and he pulled it off despite fronting a mainstream alt-rock band. The proof is in the pudding, and goddamn, this is good. Fucking. Pudding.

Worst Week Ever 0
Taylor Hawkins, The Number of the Beast, and More Top Stories of the Week
March 27th, 2022 at 8:51am Emperor Rhombus

Also includes Rob Zombie, Snot vs. $not, and more.

Warning: may cause demonic possession.

Metal Sucks Greatest Hits
7590 -
If I Read One More Thing About Arcade Fire I Am Going To Puke
0 -
If You Like Bass Dogs, You’ll LOVE Drum Fish
0 -
Gwar’s Oderus Urungus Reviews Megadeth’s “Super Collider”
1860 -
The Top 25 Modern Metal Guitarists: The Entire List in One Place
0 -
Website Photoshops Dogs in Place of Bass Guitars Because Why Not?
0 -
Scientific Proof That Djent is a Genre