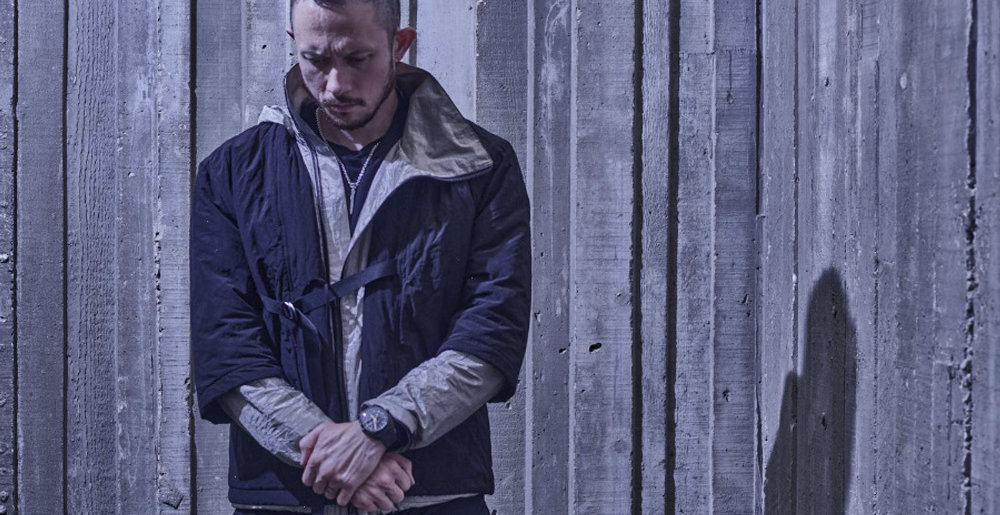 Last month, metal listeners finally got their first taste of Ibaraki, the new black metal project by Trivium‘s Matt Heafy and Emperor‘s Ihsahn, via their first single “Akumu” from their upcoming album Rashomon (at least that’s what I remember it being called…). The song promised black metal, and certainly delivered, though it definitely included its two collaborators’ unique artistic grandeur and leanings towards the ethereal. Now, the band have dropped another new song, this one called “Rōnin,” which features My Chemical Romance frontman Gerard Way, and which can be streamed below.

As you’ll hear on the track, “Rōnin” has a bit more of a modern Heafy/Ihsahn vibe at the outset than “Akumu” does. Given that previous track’s guest spot by Behemoth’s Nergal, it made sense that it’d be more black metal-forward. This one, on the other hand, is a lot more melancholy and dulcet in its opening. But don’t be fooled — midway through, there’s an explosion of black metal, which then flows into the melodic tones of the opening, to bring the whole thing together. The kick, and the epic swell that follows it, definitely give us an idea of the multi-movement sounds that Ibaraki are going to show off on Rashomon, and also smacks of MCR’s epic, theatrical take on things.

Says Ihsahn of Gerard’s involvement in a recent interview:

“It’s really cool of him to want to join that. I wasn’t aware that he’s into that style of music so I think it’s really cool. I think it’s something he and Matt had been talking about. I think he did a really great job. He comes from a different world – screaming is not his natural way of singing.”

Check out “Rōnin” below. Ibaraki’s Rashomon drops May 6th, and is available for preorder. The album art and tracklisting can be found below: