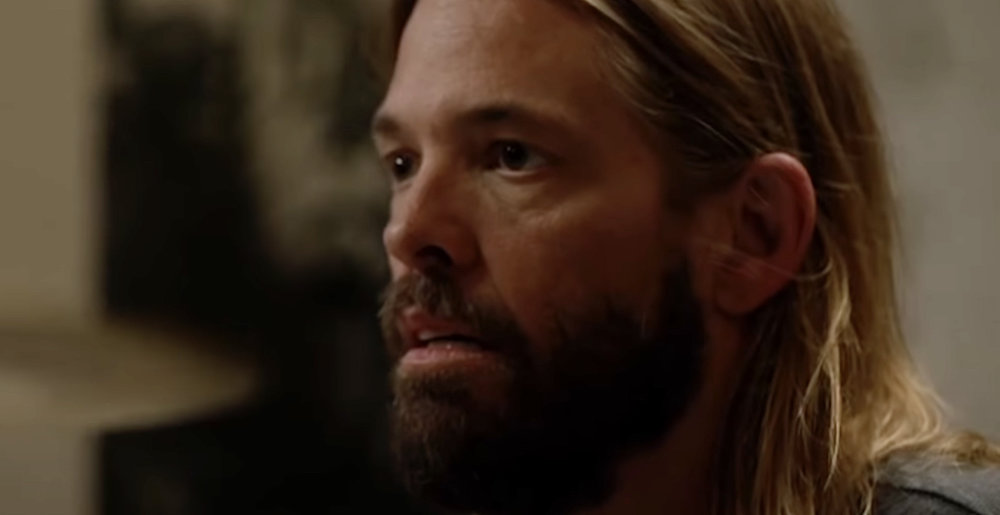 Taylor Hawkins’ Initial Toxicology Reports Say Marijuana, Opioids, and Other Medications Were In His System at Time of Death

Last night, the rock world was shocked to hear that Taylor Hawkins, drummer for world-conquering rock act Foo Fighters, had died at the age of 50. Now, initial toxicology reports have been released that show that there were narcotics in Hawkins’ system at the time of his death.

As reported by Ultimate Classic Rock, the Office of the Attorney General of Colombia released a statement saying that preliminary toxicology tests found 10 different substances, including marijuana, tricyclic antidepressants, benzodiazepines and opioids, were in Hawkins’ system at the time of his death.

While this is not proof that Hawkins died of an overdose, it does suggest that the substances were involved in his death. This also makes sense, given a statement issued earlier today that said (via Blabbermouth): “According to those close to him, the death could be related to the consumption of narcotic substances.”

In a statement, the Bogota municipal government said the city’s emergency center received a report of a patient with “chest pain” and sent an ambulance on Friday evening. Paramedics attempted to revive him but there was no response and Hawkins was declared dead at the hotel in northern Bogota, the statement added.

Everyone at MetalSucks sends their heart out to Taylors family, friends, bandmates and collaborators during this difficult time.

Metal Sucks Greatest Hits
250 -
Worst Year Ever: All of Our 2011 Year-End Sh*t in One Place
0 -
Exclusive Interview: John Baizley of Baroness on the Bus Crash, Recovery and the Future
220 -
Hey Guys, Did You Know That Virgin Steele are From Long Island?
0 -
Rigged: Testament Guitarist Alex Skolnick
540 -
Glenn Danzig Shops for His Own Kitty Litter
0 -
Incredibly Metal Six-Year-Old Girl Terrorizes America’s Got Talent