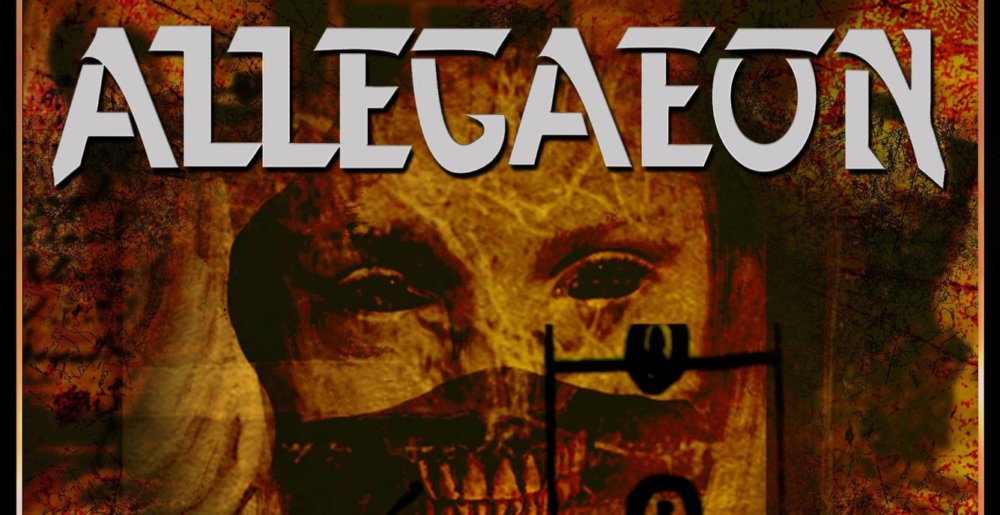 SICK. FUCKING. TOUR. ALERT. Typing those four words have never ceased to bring me joy during my esteemed career at MetalSucks and today is no exception. That’s because Allegaeon are hitting the road this summer with Arkaik, Aenimus and Summoning The Lich.

You should already be familiar with Allegaeon, so I really shouldn’t need to explain why you should want to see them. Arkaik released a contender for album of the year earlier this month, and although I don’t know a ton about Aenimus, you’re going to be seeing them anyway because you’ll get there early for Summoning The Lich, a band I’ve gushed about here, here, here and here.

There is absolutely no reason to miss this tour. Can’t afford tickets? Commit crime for money to buy them. Can’t get a ride? Sell some plasma and get an Uber. Can’t find a babysitter? Fuck it, sell the kids too. They’re probably posers who don’t like blastbeats anyway.

It doesn’t really matter how you get there, it just matters that you get there. The party starts June 1 in Los Angeles and you can check the tour dates below:

An old face returns for the band’s European tour.

At least there’s no hard feelings.