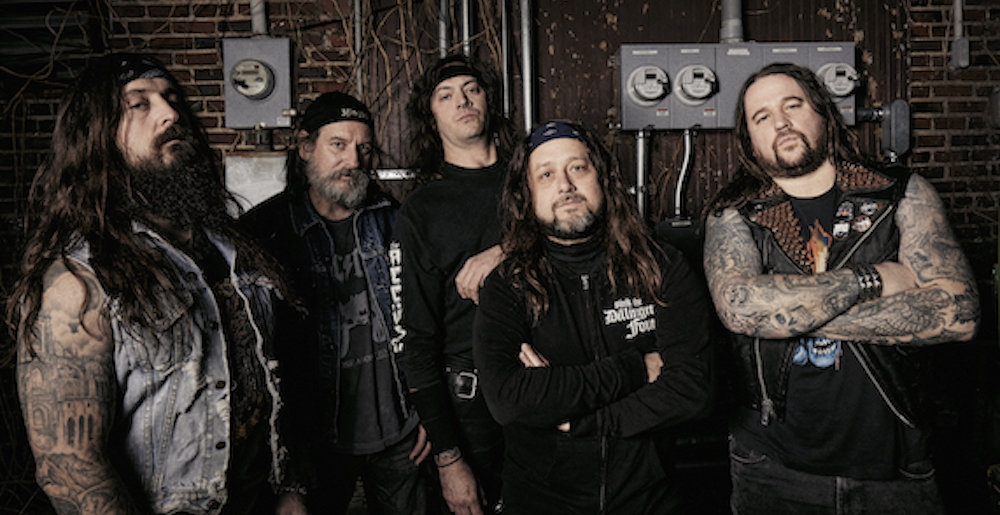 Guess what’s coming soon, assholes? Summer. And what’s good in summer? Cold beer and thrash metal. And it’s your lucky day, because guess who just announced a new album? Municipal fuckin’ Waste, that’s who. And if cold beer and thrash is the order of the hour, you know these dudes are going to ring in a really stupid time.

The band’s new album is titled Electrified Brain, and as you’ll see below, it has perhaps the best album cover to ever be released. The record is due out July 1st from Nuclear Blast, and is already available for preorder (or pre-save or whatever).

“We’re just doing what we’ve always done since the band started—and that’s try to write loud, fast, and ripping hardcorepunkmetal. We hope you walk away with some bloody ears, blown speakers, pissed off parents, black eyes, and a healthy distrust of authority.”

The first track from the record, “Grave Dive,” is a mid-paced stomping track, as opposed to the band’s usual breakneck sprinting speed. It’s a lot of fun, and brings a real classic metal vibe overall (especially with the guitar solo in the middle). Obviously, we think of Municipal Waste as fast and gooey and full of beans, but it’s awesome to hear them play some old-school metal shit here and there, and this one delivers.

Says Tony of the track:

“It’s in the vein of songs like ‘Headbanger Face Rip’ and ‘Wave of Death.’ It’s an inspirational song for our fans to cause bodily harm to themselves, but in a loud and healthy way, of course.”

Check out “Grave Dive” below, followed by details for Municipal Waste’s new album.

From ‘Live Undead’ slayer to Lemmy bartending in Hell.