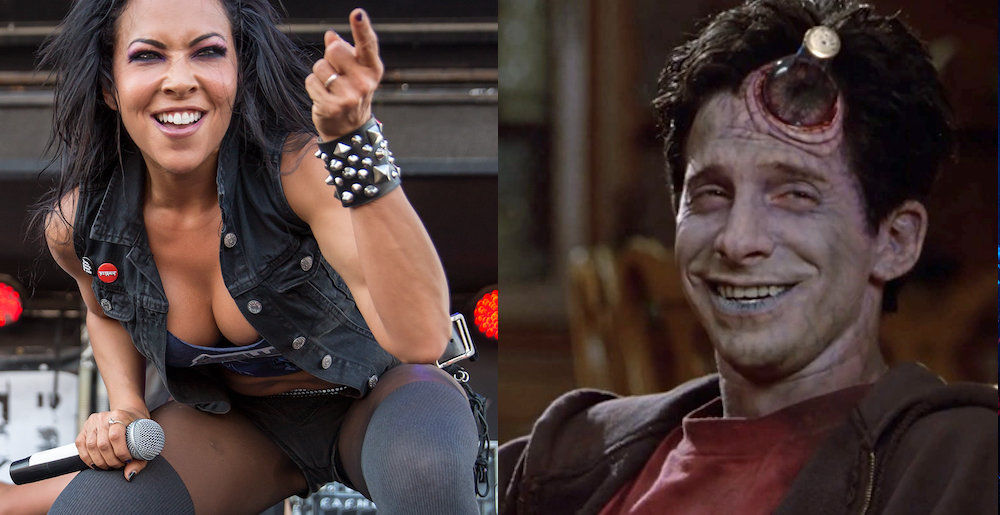 The death industry is a weird one. Even the most hardcore metalheads in the world would likely blanch around an actual dead body. And yet for a specific type of person, that industry has a distinct draw — or, at least, it doesn’t have the same taboo attached to it as it does for so many others. Such is the case with Butcher Babies co-vocalist Carla Harvey, who recently recounted some weird times during her work as a mortician.

On an episode of the Talk Toomey podcast, Harvey recounted some of her methods of dealing with being around the dead all day. Here’s what she talked about, as transcribed by Loudwire:

“That was a coping mechanism that I actually started when my dad abandoned us. I just pretended that he was dead… It was a way to protect myself. And as I got older in relationships and attachments, I found it was kind of easier to use that method of healing myself rather than to face the actual facts.

“Even when I worked at the mortuary and I did embalming and funeral directing, in people’s last moments where I had to dress the bodies or embalm, I always want to…You know, of course they’re not alive anymore, but even the corpses to feel at peace and okay. So I would speak with them a little bit, ‘We’re gonna take care of you, we’re gonna make you look good, you’re gonna be a smash at your funeral.’ I’ve just always been like that.”

Woof. Sounds ghoulish to me, though I’m sure for Carla or someone like Caitlin Doughty, it’s par for the course. In fact, Carla doesn’t seem that miffed about it in retrospect:

“I was a very good embalmer, I was great with the hair and makeup. I really enjoyed doing it.”

Check out the full episode below, followed by a song dedicated to Carla: