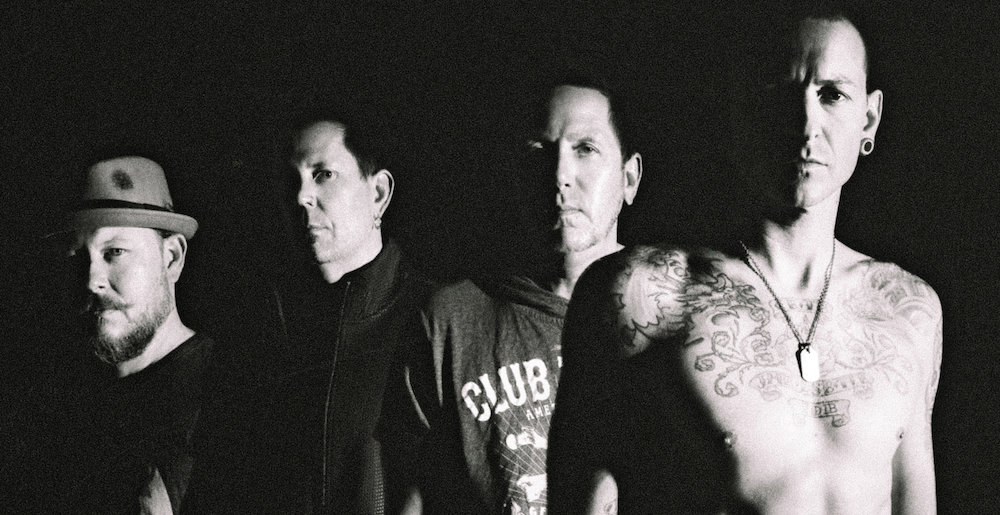 Last we wrote about Grey Daze, the early project of Linkin Park vocalist Chester Bennington, was in January of 2020 when they released the track “What’s In The Eye.” Now, the band are back with a new album featuring Chester’s vocals, as well as several guest spots.

Grey Daze’s new album will be titled The Phoenix, and will come out June 17 on Loma Vista Records. The album is available for preorder, and includes contributions from Dave Navarro, Filter’s Richard Patrick, and Bennington’s daughters Lily and Lila Bennington.

“[2020’s] Amends was more emotional and reflective. We felt sad when we were writing it. Now that we’re a couple of years removed, it’s very clear what we were going through. We were at a different stage of grief. We went through the shock and the sadness. Now, we’re back to gratitude. So, The Phoenix is more of a celebration of our friend, his talent, and the music. It captures Chester’s angst and energy that people fell in love with. It’s much more aggressive. If you love Chester’s scream, you’ll love this record.

“It’s going to surprise a lot of people because it gets back to Chester’s core. One of the things that people love about him was his unique ability to scream in key… and this song brings you back to everything you love about that scream. You feel that angst and raw emotion he brought to everything he did.”

To be fair, the band’s new single “Saturation” did surprise us a bit when we first heard it. It’s not the typical Chester vocal on this one — the dude is obviously still learning the ropes at this time, honing his craft. It’s cool to hear, even if it’s not our particular chalice of blood.

Check out “Saturation” below, followed by the album details.