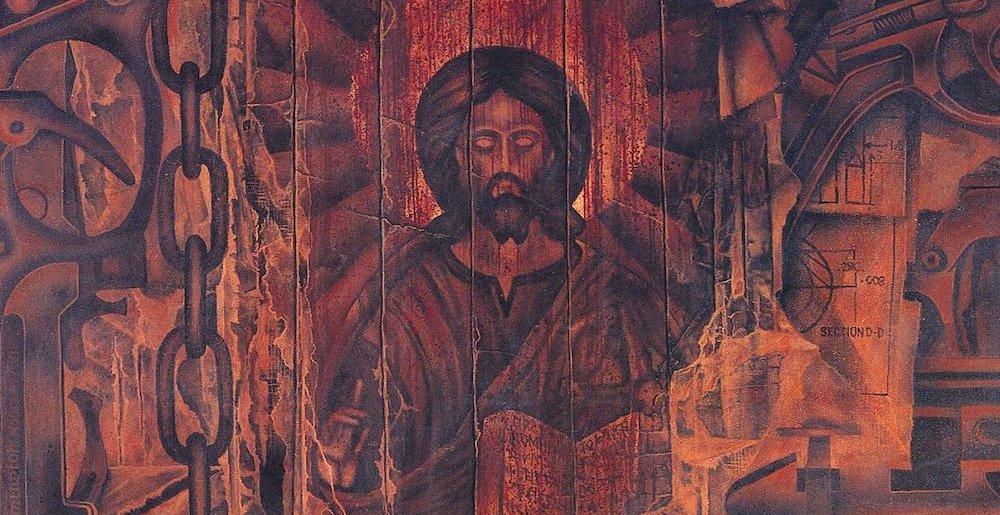 At The Gates Announce Slaughter of the Soul Anniversary Tour with Municipal Waste, Enforced, Thrown Into Exile

Plenty of bands LIKE At The Gates are fine live, but nothing to write home about. At The Gates THEMSELVES, on the other hand, put on an incredible fucking show every time they play — and honestly, how can you go wrong with any of the songs on Slaughter of the Soul? Which is why America must rejoice about its upcoming destruction, as At The Gates have announced their North American Slaughter of the Soul 25th anniversary tour, with Municipal Waste, Enforced, and Thrown Into Exile coming along for the ride.

“We have been looking forward to return to the US & Canada for several years now, and with a great tour package together with Municipal Waste, Enforced & Thrown Into Exile, it is finally time. See you in the pit!”

Scream “GO!” at the same time as a few thousand other sweaty people at one of the dates listed below:

North American dates with Municipal Waste and Thrown Into Exile

Meanwhile, UK and European fans can catch the band at one of the dates listed below:

Metal Sucks Greatest Hits
930 -
The Austerity Program’s Justin Foley and the Search for the GREATEST TACO RIFF OF ALL TIME
0 -
Verax’s Terrible “Time Wasters” is a Great Waste of Time
750 -
Anthrax vs. Axl vs. Anso: The Worship Music Double Review
0 -
Watch an Old Lady Rock Out to AC/DC’s “Highway to Hell”
0 -
For $16,000, Ted Nugent Will Stay the F*ck Away From Your Town
0 -
Will People Please Shut Up About the “Fake Amps on Stage” Debate?