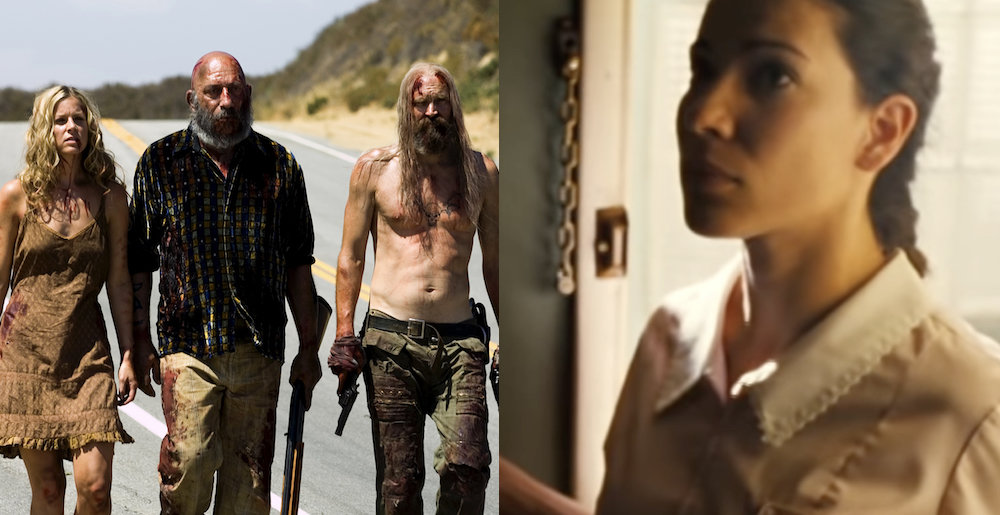 Jossara Jinaro, Actor Who Played the Maid In Rob Zombie’s The Devil’s Rejects, Dead at 48

Sad news today, as Jossara Jinaro, the character actor who played the maid during one of the most iconic scenes in Rob Zombie‘s 2005 film The Devil’s Rejects, has died. She was 48 years old.

According to her husband’s Facebook post, Jossara died of cancer. She leaves behind two children, Liam and Emrys.

For those of you who have never seen it or might have forgotten, Jinaro appears during one of the most famous scenes in The Devil’s Rejects. Shortly after the Firefly Siblings take a traveling band hostage in their hotel room and subject them to Manson Family-style physical and psychological torture, housekeeping comes by the clean the room. Of course, it’s a mess of corpses, sending the maid, played by Jinaro, running and screaming out the door — but not before she’s accosted by someone who was left behind.

Zombie posted about Jinaro’s death on his Instagram, writing:

“So sad to hear about the death of Jossara Jinaro. As you will remember she played the maid of the Kahiki Palms motel in The Devil’s Rejects. It was a small role but she was terrific. @jossarajinaro later reunited in 2019 with myself, @sherimoonzombieofficial and @choptopmoseley for looping session on 3 From Hell.”

“Jossara bravely fought cancer and came home to be surrounded by family. Jossara was an amazing wife, mother, artist, and friend. She had the most beautiful, kind soul and wouldn’t take no for an answer. Even in her last moments, she was still fighting. She is now resting in peace and will be remembered forever. Myself, Liam, and Emrys will miss her so deeply, although we know she is in our hearts and guiding us every step of the way. A public memorial service will be held in the Bay Area.”

Everyone at MetalSucks sends their heart out to Jinaro’s family, friends, collaborators and fans during this difficult time.