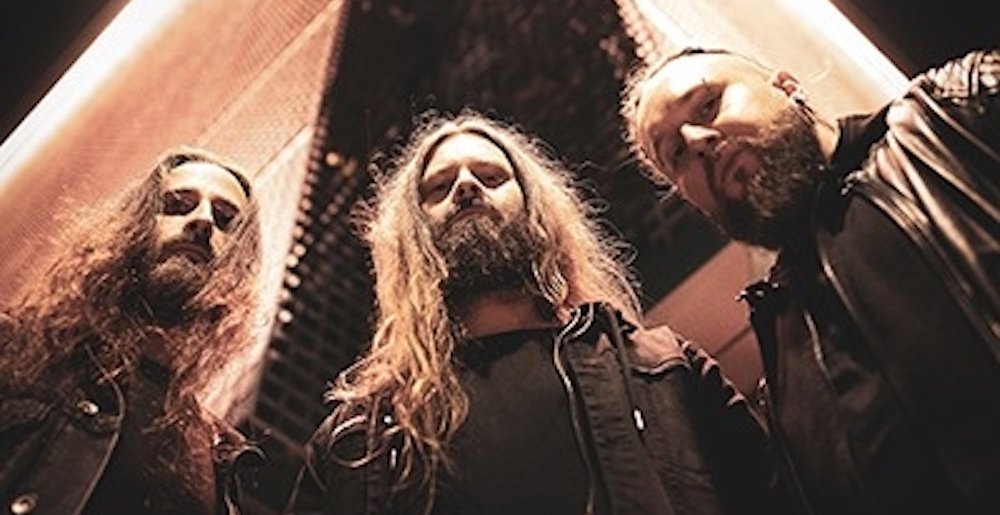 Decapitated’s Vogg on Being Falsely Accused of Sexual Assault: “It Was a Really Irrational Experience”

Back in 2017, Polish death metallers Decapitated were charged with kidnapping and rape by a woman who claimed that the band held her against her will and sexually assaulted her. The band members plead ‘Not Guilty’ and maintained their innocence the entire time. Then, in 2018, after 96 days in jail, all charges were dropped, and the band were exonerated. Now, in a new interview, guitarist Warclaw “Vogg” Kieltyka has commented on the experience, describing how awful and jarring it was for the band.

Speaking to Australia’s Scars and Guitars podcast, Vogg said the following, (as transcribed by Blabbermouth):

“It really was a really painful process and really traumatic. It’s hard to imagine, if you’re not in this kind of situation, how it was, how it is in reality. If you’re suddenly going for something which is such a scary thing, because it was a scary thing.

“The worst thing [is] you’re facing this kind of charges that are crushing your whole career and your personal life. That’s the one side. The other side is you’re facing [the loss] of your longtime freedom if something goes wrong.

“It’s so abstract that being in a big courtroom in front of all those people, seeing for the first time in your life judges and prosecutors and facing this. And the people, they’re talking some things about you you didn’t do, and they try to put you [in] prison like the worst people on the planet. And you say to yourself, like, ‘Where I actually am? Is this just kind of a dream right now? Or is it real things going on?’ It was a really irrational experience. And then all these days in a jail and all these months after.

“Yeah, it was very traumatic and really just unbelievable. But you have to know right now we feel all way better than during this. ‘Cause it was already a few years [ago], and we’ve been working hard to go out from this in every possible way. So right now we have a new album. We have stability in our families. And we start to actually forget about that [experience]… We take our lesson. We’re trying to just go forward without any mistakes, to do just good decisions [in] life, and it looks like everything is going [in] the right direction.”

Metal Sucks Greatest Hits
0 -
So As it Turns Out, Banging Your Head a Bunch Can Be Bad for Your Brain
0 -
Just in Time for Passover: Big Four Yarmulkes?!?!
880 -
Anthrax: 101 Singers We’d Rather See Than Joey Belladonna
0 -
Nazi Imagery: Why Watain and Marduk Don’t Get a Pass While Slayer and Metallica Do
9630 -
Fred Durst: Still a Moron
0 -
Video: Killswitch Engage’s Adam Dutkiewicz Wins Everything on The Price is Right