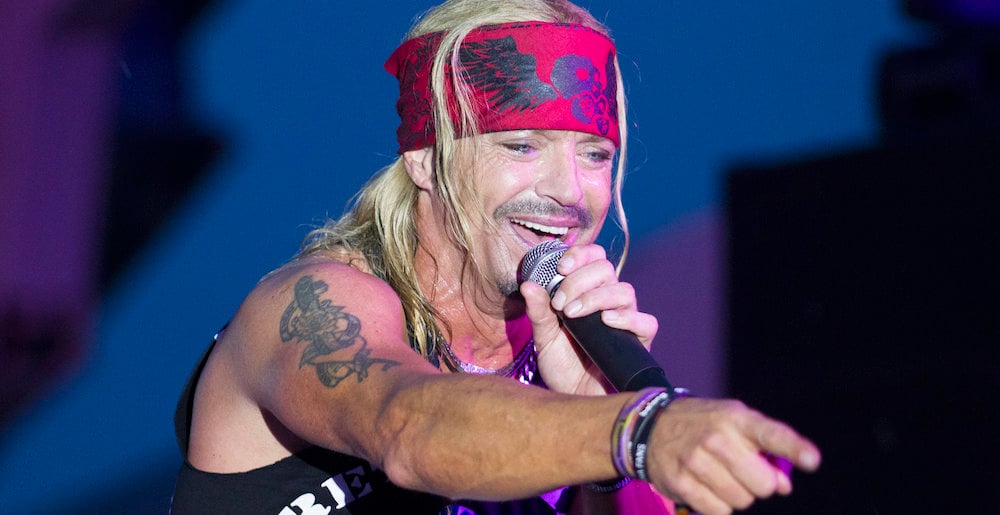 Photo by Rjkowal, via Wikipedia.

The bandana headband is a classic piece of rock and roll fashion, with origins in the hippie and biker communities (we guess? It’s been around so long…). For some, it’s a statement of loyalty to those communities’ aesthetics; to others like this author, it’s a way to keep all the sweat out of your fat, thyroid-casualty face. But at this point, for Poison frontman Bret Michaels, it’s just what he does. And now, in a new video, Brett teaches you how to do his patented bandana headband fold.

So real talk: I do not like Poison’s music, or Bret Michaels’ solo stuff, but this is exactly the kind of content I want from someone like him. Band history is fine, and production notes are cool, but deep down, what I’m really curious about is how I’d fold that damn bandana if I was dressing as Bret Michaels for Halloween. So Bret: a tip of our, uh, bandanas to you.

Check out the video below, and catch Brett’s bandana live at one of Poison’s upcoming tour dates with Mötley Crüe and Def Leppard: