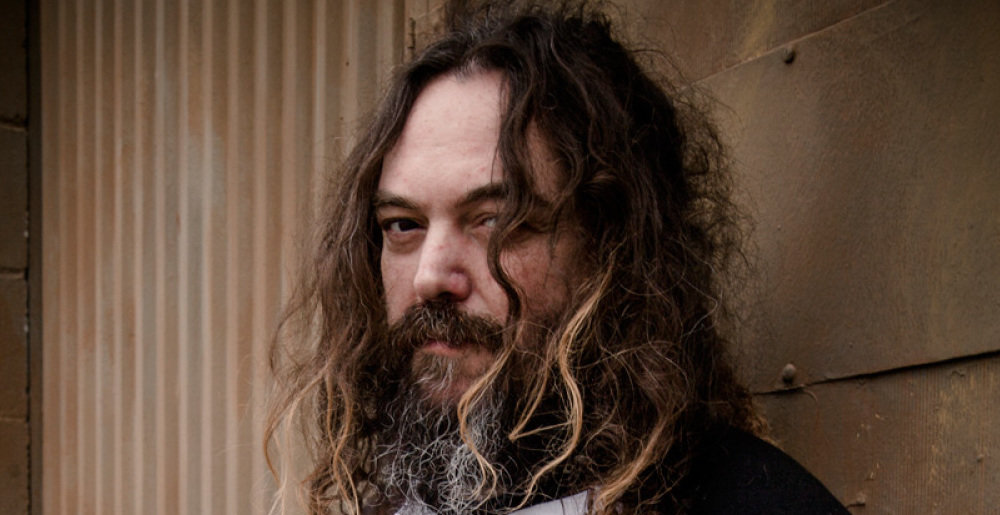 Max Cavalera Says There Could Be an Original Soulfly Reunion

All the reunion mania must be having an effect on Max Cavalera. In a new interview with Metal Injection, he acknowledged that Soulfly‘s debut album, Soulfly I, hits the 25-year landmark in 2023 and floated the possibility of a tour with the band’s original lineup.

“I know next year is 25 years of Soulfly I. Hopefully we do something [to] celebrate that as well. I would like to even maybe play the whole record. It would be great. Maybe even get the original guys to do it—get [drummer Roy Mayorga, bassist Marcelo Dias, and guitarist Lúcio Oliviera], bring [Lúcio] out of Brazil to do this. It would be amazing.”

The elder Cavalera knows all about the demand for classic album and lineup tours. He and his brother, Igorr, recently toured Sepultura‘s Arise and Beneath the Remains on a trek dubbed ‘Return Beneath Arise.’ He was asked last month about the Pantera reunion tour, to which he replied that a band’s full classic lineup wasn’t always required.

“Sepultura was me and Iggor. But if they do it the way we did, as a tribute, well, all right, you know? I think we gave the songs justice, we played them as good as they can be played and people were completely satisfied when they came to see us. At this point in my life, I’m satisfied having one foot in the past playing those old records and another in the future doing stuff like [Soulfly‘s new album] Totem and Killer Be Killed. I want to experience both sides.”

I don’t think you’ll have to twist anyone’s arm for a Soulfly reunion tour. The former Sepultura frontman also discussed his other projects, explaining that he enjoys the balance of past and present in his life, especially with his children being members of Soulfly and Go Ahead and Die.

Soufly’s latest, Totem, is out now via Nuclear Blast.

Reunion Mania 0
Max Cavalera on Pantera Reunion: “The Fans Deserve to Hear Those Songs”
August 5th, 2022 at 9:48am Em Shadows

The former Sepultura frontman compares it to what he and Iggor have been doing.

Metal Sucks Greatest Hits
0 -
Sean Z.’s Twelve Inch Face Pubes Win the MetalSucks Best Beard in the History of Metal Bracket!!!
0 -
The Best Metal Albums of 2013, As Chosen by Metal Musicians Themselves — Part I: Machine Head’s Robb Flynn
3160 -
Down With The Sickness: God Forbid’s Doc Coyle Takes on Mainstream Metal
0 -
I Watched Rock of Ages so You Don’t Have To
0 -
Photos of Metal Musicians When They Were Kids
0 -
Rigged: Nile’s Karl Sanders