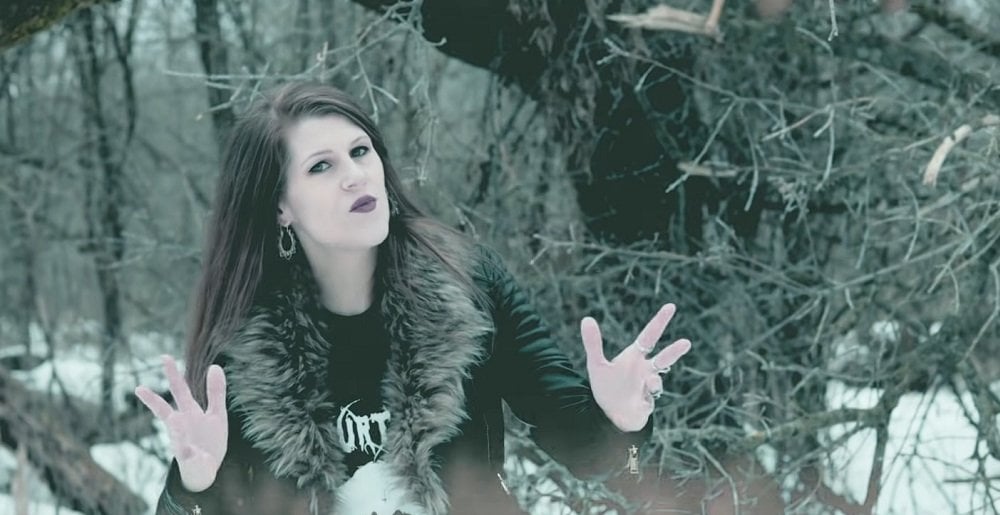 Morgan Lander of Kittie is our guest this week! We discuss how the When We Were Young Festival started the ball rolling for them to reunite, creating the documentary on the history of the band, the importance of being able to tell their story on there own terms and how the reunion has sparked a renewed interest in the band.

Over the course of our discussion, we also talk about the positive of keeping some distance with fans and going on a hiatus, the Kittie album Lander would prefer to play in its entirety, her new project Karkaos and its current status, what her current deadline is for new music from Kittie, and her thoughts on rerecording their classic debut album for its 25th anniversary.

Petar and Brandon report on going to Psycho Las Vegas this weekend, Jimmy Page not collaborating with Ozzy Osbourne on his new album, and Charlie Benante telling haters to stay at home when Pantera reunites.