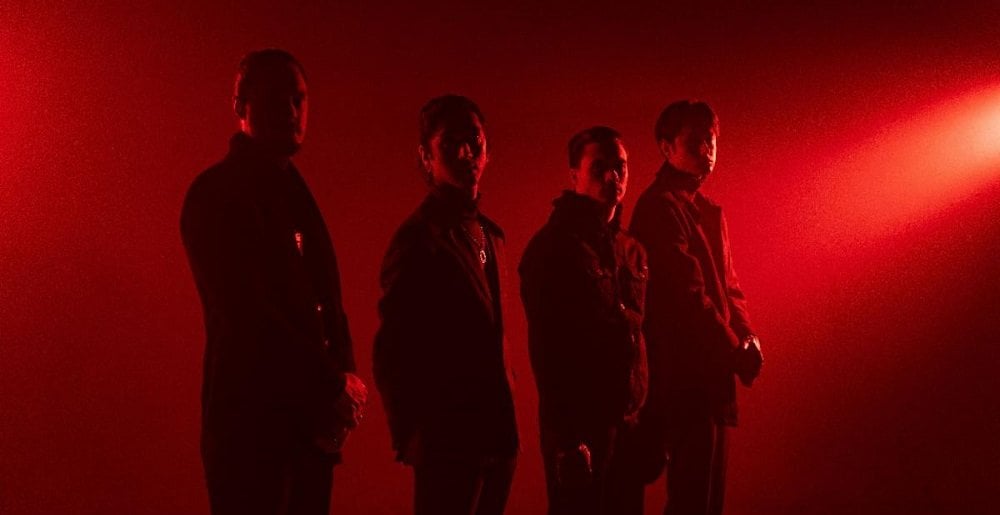 Bad Omens, Dayseeker, Make Them Suffer, and Thousand Below to Tour the ‘Concrete Jungle’ This November

Another tour is winding up for later this year, as metalcore band Bad Omens are hitting the road with Dayseeker, Make Them Suffer, and Thousand Below for the “A Tour of the Concrete Jungle” tour.

Starting on November 3 in Charlotte, North Carolina and ending in New York City on December 11, the tour will send the slate of bands all over the country to spread their modern take on rock.

For Bad Omens, the tour is in support of their latest release, The Death of Peace of Mind, which was released this past February via Sumerian Records. Earlier today, the band released the music video for “Concrete Jungle,” which you can watch below.

Artist and Spotify presales of tickets for the upcoming slate of shows are currently ongoing, with sales to the general public opening up this Friday at 10 a.m. local time.

A Tour Of The Concrete Jungle – North American Dates

Metal Sucks Greatest Hits
820 -
Tiberian Vocalizations: Cormorant’s Arthur Von Nagel Gives You The Anatomy of a Record Contract
1600 -
Varg Vikernes Feels Guilty About Enjoying Sex with Men
370 -
The Top Ten Worst Hair Metal Band Names
250 -
Worst Year Ever: All of Our 2011 Year-End Sh*t in One Place
0 -
50 Things You Never Knew About George “Corpsegrinder” Fisher’s Neck
0 -
Video: Dudes Rockin’ Out to Van Halen Meet David Lee Roth, Have No Idea Who He Is