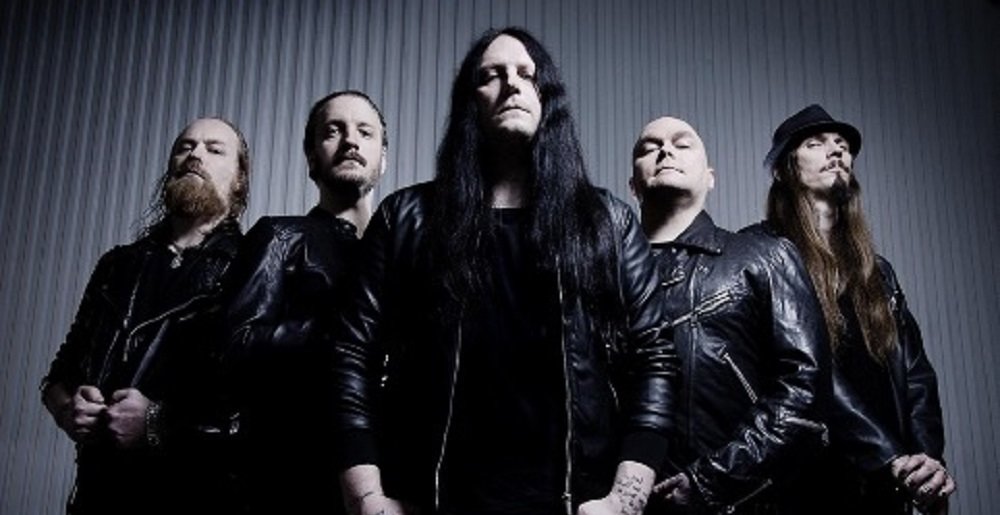 Fans of long-running Swedish gothic prog metal band Katatonia for the first time in five years and they’re bringing The Ocean and Cellar Darling along for the ride.

Vocalist Jonas Renske said the band was excited to head back to the U.S. and Canada after such a long hiatus, calling their return “way overdue.”

“North America! We are very pleased to announce that we are coming back to your shores for a full headline tour, starting on November 9 in Washington, DC and going through to December 10 in Tampa, FL. Support will come from our talented friends in The Ocean Collective and Cellar Darling. We haven’t toured North America since 2017, so this return is way overdue. See you all later this fall!”

Livenation presales will begin tomorrow, August 24, though exactly when presales will start for the dates near you will vary by venue. Be sure to check with the venue or Livenation to make sure you don’t miss your shot at tickets.

Following their time in North America, Katatonia will return to Europe and the U.K. to kick off 2023 with a tour alongside Sólstafir and SOM.

If you want to check Katatonia out live, check the dates below to see if they’re coming to a venue near you.

Some new, some classic.

Baby, you’ve got a stew going.

Coronavirus 0
Katatonia Frontman Says He’ll Need to “Get a Real Job” if Touring Stays Shut Down for Too Long
May 8th, 2020 at 10:37am Vince Neilstein

“In a year’s time if we can go back to touring, I hope we’re still a band.”