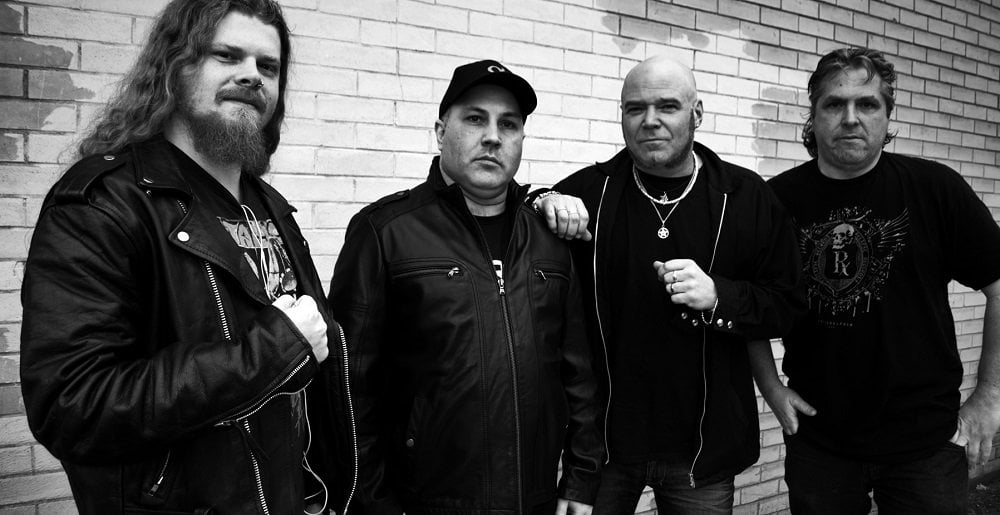 For two days in Houston, Texas next March, a veritable smorgasbord of metal will descend on the city’s White Oak Music Hall for the annual Hell’s Heroes Festival. And while we’re still several months away, festival organizer Christian Larson said the bill will represent a huge variety of metal subgenres.

“We are extremely excited to announce the epic lineup for Hell’s Heroes 2023. This is a really cool and diverse mix of the best metal bands from around the world. Special thanks to all of the bands, crews, and especially the fans, who allow gatherings like this to happen. See you at the show!”

And while that may sound like a hell of a show in its own right, the rest of the bill looks pretty fucking stacked as well. Just look at this killer list of bands:

Festival headliner Razor recently announced that they were releasing their first new album in 25 years, Cycle of Contempt, on September 23 via Relapse. Razor founder and guitarist described the album’s 11 tracks as something “everybody could listen to and say, ‘Yeah, I know a guy who’s done that to me or done this, or I know that situation. I can relate to that.’” The album is available for preorder via Relapse.

Tickets for Hell’s Heroes are currently on sale, so be sure to grab one for yourself if you’re sure your neck can take that much headbanging in a 48 hour span.