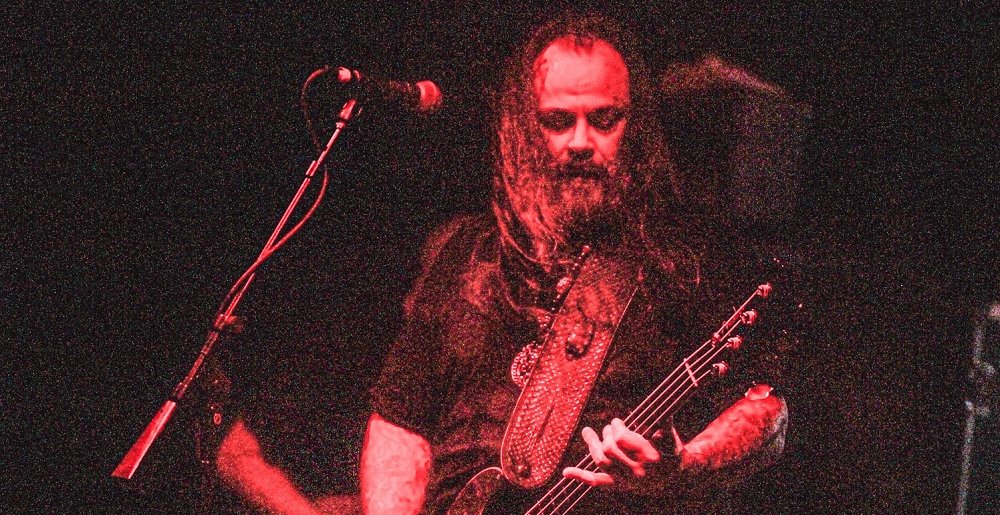 Photos: Deicide, Kataklysm, and Inhuman Condition at the Bossanova Ballroom on August 20, 2022

New Deicide music may end up super proggy and “anthem style,” but for one night in Portland, Oregon, the iconic death metal outfit tore it up in the Bossanova Ballroom with tourmates Kataklysm and Inhuman Condition.

As you can tell from the killer photos taken by Alison Webster Photography posted below, all three bands took no prisoners in their approach on stage. Deicide has been particularly turning up the heat as they celebrate the 30th anniversary of 1992’s Legion.

Also, as you’re looking through these photos, why not consider checking out Deicide’s nine LP boxset The Roadrunner Years. Spanning more than a decade of the band’s history and featuring some never before released vinyl pressings, we’ve teamed up with Gimme Metal to provide an ultra rare cool blue variant of the set. Only 300 units were made of this special set, so be sure to preorder it before it releases on February 17, 2023 by heading to Gimme Metal.

You can catch these bands out on tour at one of the following dates below:

Punishing Pictorials 0
Photos: Sick Of It All at Dante’s on September 13
September 20th, 2022 at 1:10pm Hesher Keenan

Classic punk rockers Sick Of It All took the stage in Portland, Oregon earlier this week.