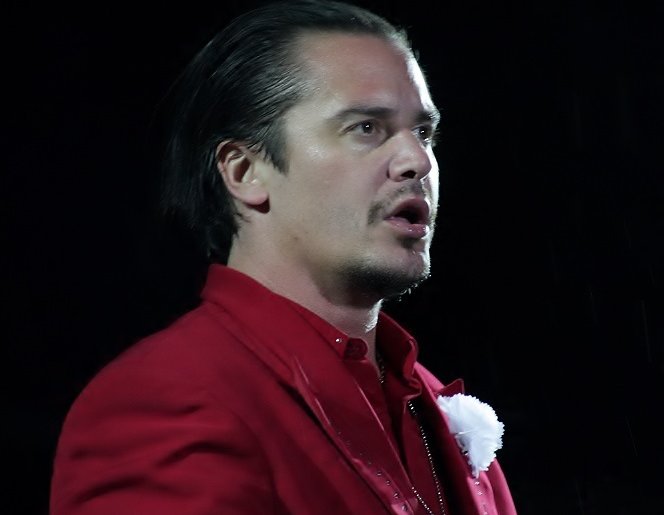 Mike Patton Was Nearly in Anthrax

In a recent interview with mxdwn, Anthrax guitarist Scott Ian revealed that Worship Music could have sounded a LOT different if Mike Patton joined the band. According to Ian, both Anthrax and Faith No More were playing a festival in Australia when he drunkenly asked Patton to front the seminal thrash band.

“I had asked him just before Joey came back to Anthrax, I had said, ‘Hey, do you want to sing on the next Anthrax record?’ We were drunk in a bar in Melbourne, Australia on a festival together. He was with Faith No More. He was like, ‘Oh, man. You don’t want me in your band. I’m a pain in the ass.’

That 72 projects bit really stands out, since Patton’s gotta be one of the busiest guys in music. Mr. Bungle, Dead Cross, Faith No More, Fantomas, and Tomahawk are just a few of his surface level projects. Dude is constantly working on something, even going so far as doing voiceover work for video games and singing a new version of the Teenage Mutant Ninja Turtles theme song.

Ultimately, the two men did end up working together when Mr. Bungle went to re-record The Raging Wrath of the Easter Bunny Demo in 2020. Patton was in need of a full band, so he recruited Scott Ian and Dave Lombardo to fill in the gaps.

To his credit, Ian said he was always a huge fan of Patton’s, so when he got the call about Bungle, he was all in.

And then Patton gets in the band and they were my favorite band for years.

I cannot imagine what an Anthrax record would sound with Mike Patton at vocals. And nevermind songs off Worship Music, what about classic Anthrax tunes like “Caught in a Mosh” and “Indians” — even as a huge Mike Patton fan, I just can’t see it. At least we got that Mr. Bungle release. That’s fucking badass.

To read more about Ian’s future involvement with Mr. Bungle and more about Anthrax, check out the full interview over at mxdwn.

Metal Sucks Greatest Hits
1350 -
Oceano Prove That Deathcore Has Depths
0 -
Editorial: Your Dead Metal Heroes Were No Angels
1510 -
The Top 15 Reasons that Metallica are the Yankees of Metal
0 -
It’s Time to Stop Thinking of Women in Metal as WOMEN in Metal
1220 -
MetalSucks Exclusive: One Year Later, Peter Steele’s People Speak About His Life, His Music, and His Last Days
2080 -
The History of Metalcore/Screamo