Metal Sucks
Metal Sucks Death Rattle: Sigh on the Irony of Aging in the Black Metal... Get Your Tremolo Picking Down With This Guitar Playthrough...
- Tweet SHARE
Enlarge
Interviews 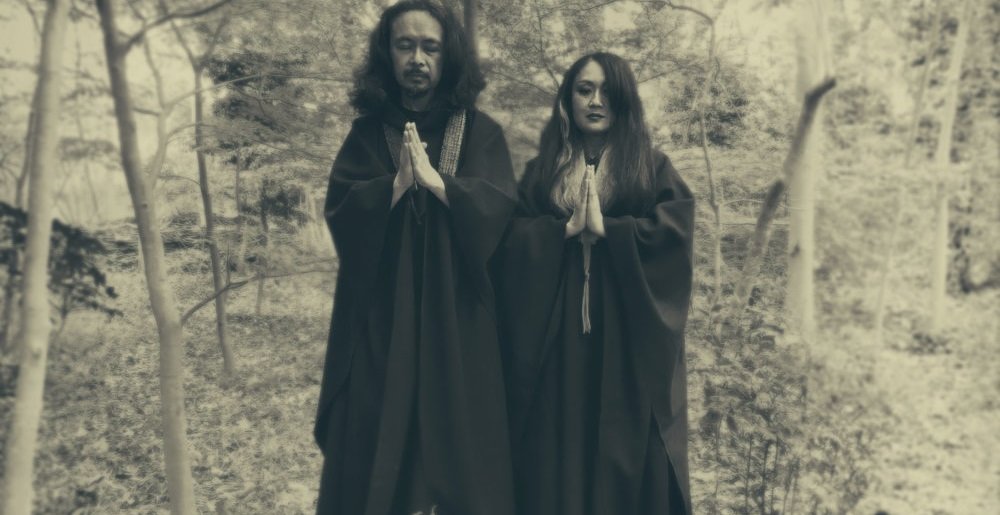 Death Rattle: Sigh on the Irony of Aging in the Black Metal Scene

As much as we all like to take ourselves seriously and also avoid heavy introspection in our own lives, there’s something both hilarious and terrifying about aging in the death and black metal scenes.

While most mainstream scenes and subcultures aim to avoid death entirely—inebriation, avoiding morbid topics, cheerful and upbeat music—we literally immerse ourselves in a subculture that mires itself in death. And at some point, we ourselves start getting old and begin creeping quickly toward that inevitable demise. It can be awkward—aging rockstar awkward—and it can be scary and sad.

All of that is on Mirai Kawashima’s mind when discussing Shiki, Sigh‘s latest record, which is available now via Peaceville. The record takes on what even most extreme metal band’s wont touch: the fear of aging and quietly getting old. And it does so with such grace, it manages to complete the ironic circle by avoiding any of the cringy “aging rock star” stuff bands sometimes worry about.

I talked with Kawashima about making extreme metal during the second half of our lives, staring down death, and finally admitting we like things that old folks like.

Did you have any major delays going into this record due to COVID, and what was the writing and recording process like for Shiki?

Yes, the recording was done in November of last year, so it took about nine months until the album finally came out. There were definitely delays due to COVID and other things, but I’m 52, so nine months, it just feels like a week or so. It doesn’t matter to me at all.

But because we recorded during the pandemic, we had to record everything separately, which was a new experience for us. And also thanks to the lockdown, we were able to concentrate on writing and recording, so we just spent a lot of time making this album as perfect as possible.

I know that the translation of “Shiki” into English can have multiple meanings, but they all seem to deal with change or moving forward in some way. Is that in line with the lyrical themes that show up on the record?

Yes, the album is very straightforward; the theme is about my honest fear of death because I’m 52 now. Of course, Sigh was dealing with death as a topic from the very beginning, but when I was 20 or 30, this was of course, the idea that I was going to die some day, but it still definitely seemed unreal. It was a fantasy to me. It was like a horror movie because it was scary but still fiction.

Now I’m 52, and I’ve had friends who have died. My father recently passed away. So, death is something real, you know, something right behind my eyes. I wanted to express my honest fear that I have to die sooner or later. It’s quite different. It’s the same topic, but the approach is totally different this time.

What do you want listeners to take away from hearing that in the album?

It probably depends on how young or old you are. If you’re still 20 or 30, it’s probably not easy to feel how I’m feeling right now. I always thought extreme metal, thrash metal, was for young people in the ’80s.

Having made music for so long and seeing so much change, how do you feel that extreme music and the making of it has changed over the years?

One big thing that has changed for me is, I didn’t want to use Japanese elements in my music when I was younger, but now that I’m older, I somehow started liking Japanese traditional music. That is probably the biggest difference from our earlier works.

What has your experience like being in Japan during COVID?

It was scary, especially two years ago. It was like the end of the world, and I never really thought the plague would come to the 21st century world; I thought it was something from the past, like a pestilence. It was pretty bad.

Do you have any plans in the works for your next record after this one?

It’s funny because when I was younger, as soon as I finished up an album, I was full of ideas for the next album. But now that the album is done, I feel totally empty. It’s been almost a year since the album was done, but I don’t have any new ideas at all.

That’s probably proof that I’m completely satisfied with the result of this album. When I was younger, when an album was done, I saw a lot of things that could have been better, but this time, I didn’t see anything that might have been done better. So, I don’t have the drive to make the next one—at least right now.

He was recently diagnosed with dilated cardiomyopathy, a terminal heart condition.