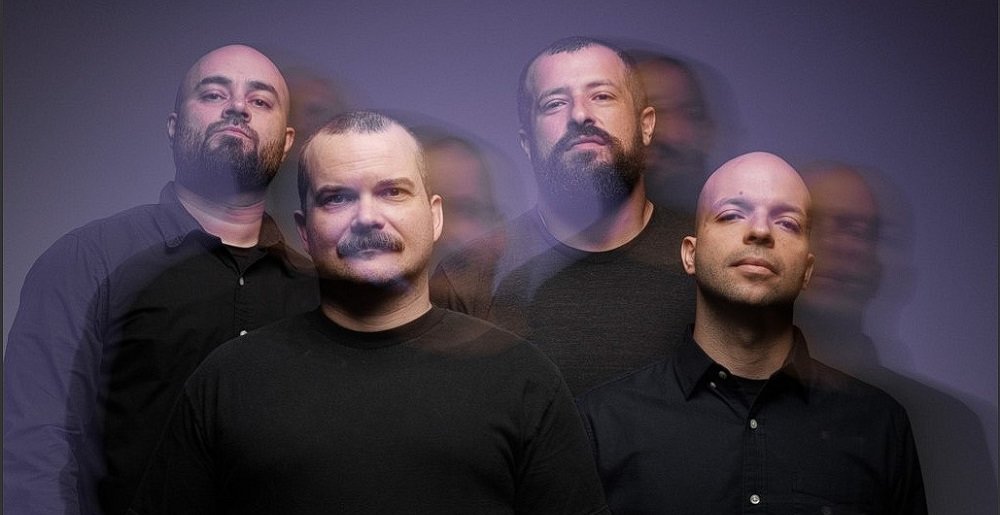 Embrace the Fuzz with Torche’s Latest Single “It Never Began”

Long-running fuzz masters Torche are gearing up to hit the road for the next two months and in celebration of their return to the stage, they’ve put out a new single.

“It Never Began,” which is conveniently posted below, is your typical stoner/sludge metal fare, complete with fuzzy, heavy guitars, an easy to follow riff, booming bass, and thumping drums supporting some trippy vocal effects. If you’re a fan, you know what you’re getting and you’re still going to enjoy the hell out of the new music.

This new song and the tour signal a turning point for the band, as this live run of shows will be the band’s last with guitarist and vocalist Steve Brooks.

And even though the tour won’t start until Friday, you can still catch drummer Rick Smith once again sitting in with the 8G Band, the house band for popular NBC television program Late Night With Seth Meyers until this Thursday.

If you’re diggin’ the new song, you can catch Torche live during their upcoming run with Meshuggah. Depending on when you catch them, you’ll either see Converge or In Flames on the bill as well. Check the dates below to see when they’ll be playing near you.

Tour de Force 0
Torche Will Be Hanging It Up After Their Tour Ends Next Month
September 16th, 2022 at 3:21pm Hesher Keenan

Metal Sucks Greatest Hits
0 -
What if Black and Death Metal Albums Were Children’s Books?
9660 -
…And F**k You, Too.
0 -
Verax’s Terrible “Time Wasters” is a Great Waste of Time
0 -
Worst Year Ever: All of Our 2012 Year-End Sh*t in One Place
0 -
I, For One, Welcome Our New Robot Overlords
0 -
Let’s Talk About Rammstein’s Controversial “Deutschland” Video