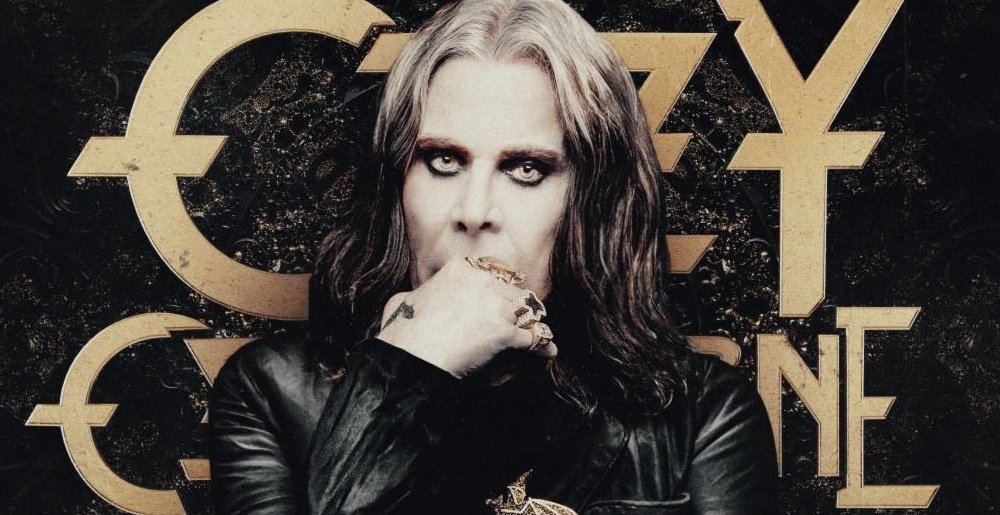 It’s been a challenging time to be an Englishman lately, what with Queen Elizabeth II’s passing and that whole Brexit thing fucking things up for everyone involved. But one Brit that’s having a pretty good go of things — despite his ongoing health issues — is the Prince of Darkness himself, Ozzy fucking Osbourne.

The 73-year-old metal icon released his 13th solo studio album earlier this month to critical success and apparently, some commercial success as well. This week we’ve learned that in the U.S., the album landed at number 1 on Billboard’s Top Album Sales chart after selling 52,500 copies (44,500 physical and 8,000 digital downloads). Not only that, but the album also landed in the top spot on Billboard’s Top Rock & Alternative Albums, Top Rock Albums, Top Hard Rock Albums, Top Current Album Sales, Tastemaker Albums and Vinyl Albums.

That’s not all — the album landed at the number 2 spot in the U.K., making it his most successful release since 2020’s Ordinary Man, which got as high as number 3 in his home country.

A lot could be attributed to the album’s success. For one, it could be his surprise performance of “Paranoid” back in August at the Commonwealth Games Closing Ceremony, or it could be that 25-foot inflatable version of him that went on tour in the U.S., or hell — it could be that Toyah & Fripp cover of “Crazy Train” that set him over.

Either way, it’s exciting to see that the old metal icon still has it after all these years. And that his friend’s list includes the likes of Tony Iommi, Zakk Wylde (his first Ozzy collab since 2007) and Josh Homme, plus guest appearances from the late Taylor Hawkins, Metallica bassist Robert Trujillo, Guns N’ Roses bassist Duff McKagan and Red Hot Chili Peppers drummer Chad Smith.

Ozzy is also slated to perform all throughout Europe next year at the following dates: