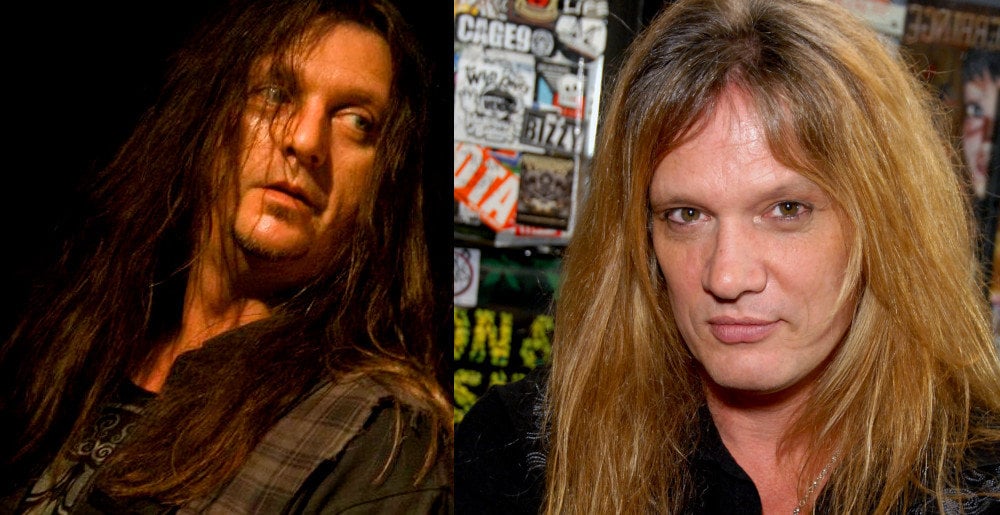 Skid Row’s Dave ‘Snake’ Sabo on Possible Sebastian Bach Return: “He Wasn’t Even a Part of Our Thought Process”

Theart left the band earlier this year, apparently on good terms according to guitarist Dave ‘Snake’ Sabo in an interview with Classic Rock.

“We did three or four songs with ZP before realizing we needed to make a change. He’s a great singer and a really good guy, and there’s no animosity, but we were going in opposite directions.”

For their new album, cheekily-titled The Gang’s All Here, Skid Row recruited vocalist Erik Grönwall. Their first single, “Tear It Down,” was released in July. When asked by the interviewer if the possibility of a Sebastian Bach return was considered, Sabo said it didn’t even cross Skid Row’s collective mind.

“No. And you’re not the first person to ask that. But he wasn’t even a part of our thought process. For quite a long time we’ve been beyond that.”

“We’re really steadfast that this is where we’re at. We’re more focused on moving forward with Erik – or it might have been someone else – than looking back.”

Sabo’s comments are similar to those he made last month stating that Skid Row’s focus is firmly on the future.

“The only thing that I can have any sort of part of or control over is the right now, and it’s the band that it is now. And we have a new record coming out, The Gang’s All Here. And I think we’ve made some really, really great music. I hope people feel the same way.