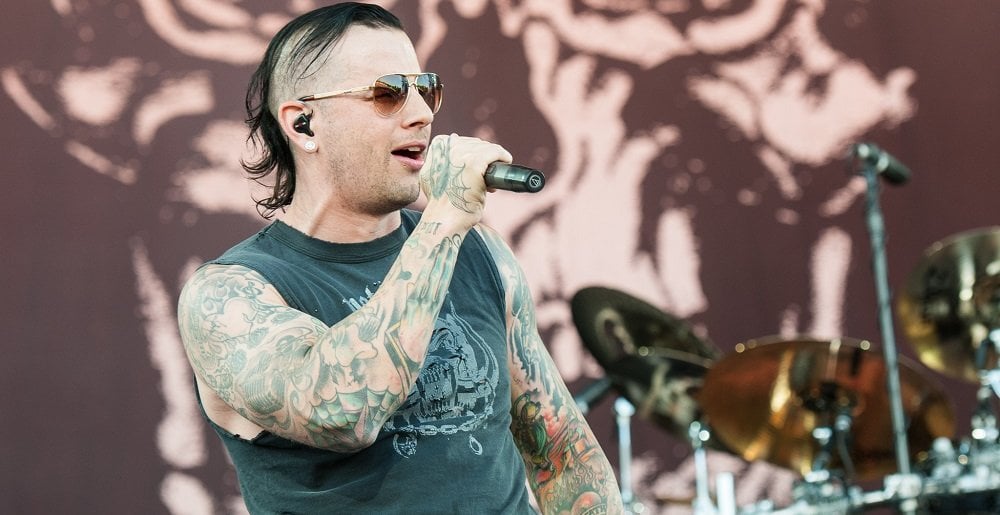 When it comes to their early work, Avenged Sevenfold sure did sound a fuck ton like Metallica. And while the band’s gotten a lot of shit in the past thanks to that comparison, it may also be why their best performing song does so well.

Vocalist M. Shadows recently engaged in a Twitter conversation with some fans after one user tweeted: “”Hot take: The Hail to the King album by [Avenged Sevenfold] is amazing and deserves respect. So many people chaff at the ‘simple riffs’ and classic hard rock sound, but the album has incredible complexity under the surface, if you really listen.”

After liking the tweet, Shadows responded by saying that the song “Hail to the King” “streams more than double any other tracks we have weekly,” with the album set to outperform every other one of the band’s releases.

According to Spotify’s numbers, “Hail to the King” has over 412 million listens, while “Nightmare” is only nearing 263 million listens and “Afterlife has close to 173 million. Those numbers prove that the song is a crazy commercial success.

So next time you go about shitting on “Hail to the King” or Avenged Sevenfold, remember – they’re laughing their way to the bank.

As for their upcoming album, the band is currently done recording it, according to drummer Brooks Wackerman. Further confirmation came by way of the album producer Andy Wallace, who simply captioned a photo on Instagram with Wackerman saying “done!”