Metal Sucks
Metal Sucks 14 More Metal Artists Who Should Be Bigger Than They Are Mötley Crüe to Subject the World to Yet Another Tour with...
- Tweet SHARE
Enlarge
Br00tal-lists 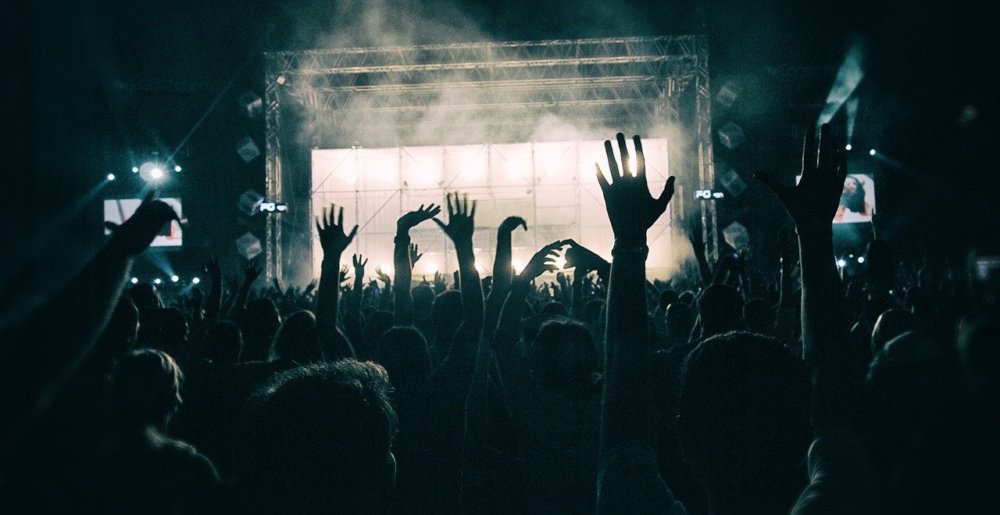 14 More Metal Artists Who Should Be Bigger Than They Are

While a couple of these acts might be well known in certain metal circles, we think the following 14 bands deserve way more credit than they get. These are just some of the bands today that should be bigger than they are.

The amount of pure talent in this foursome based out of Philadelphia is beyond amazing. Horrendous crafts mesmerizing modern death metal but with a clear nod to the tech death masters of the 1990s. Alex Kulick is a master on the bass with heavy jazz influence. See these guys once and you’ll recognize right away that they should be huge.

For some reason Cadaver got lost in the heyday of death metal a few decades back, but their records were (and still are) quite good. I listened to 1992’s …In Pains so many times. A myriad of lineup changes didn’t help them and their presence in North America was much more limited than their peers. That being said, Cadaver is a terrific band and I’m especially fond of their 2004 record Necrosis featuring none other than Apollyon who you may know from Aura Noir and Immortal.

Another band that would have benefitted from more global exposure, Keep of Kalessin is a Norwegian extreme metal band that has tons of talent and crafts standout songs. Both melodic and harsh, there’s some great diversity in the sonics here that work so well.

Brazil brought us the amazing Sepultura in the 1990s and, perhaps, other bands were a bit overshadowed by their massive success. Mystifier, much less palatable to the masses, was certainly one of them. A black metal band that’s just as unrelenting as many of their Norwegian counterparts of the golden age, Mystifier is a standout band that still cranks out incredible music. Just listen to 2019’s Protogoni Mavri Magiki Dynasteia and believe.

This NWOBHM band has no less than 24 – yes – twenty-four records released since 1979! Many of them are legitimate classics like Wheels of Steel and Denim and Leather. Some of their newer records are also really standouts as well, for example, 2018’s Thunderbolt. The big issue here is that they were constantly overshadowed by British bands that were just a bit above. It was hard to compete with the likes of Iron Maiden and Def Leppard, especially when their videos had bigger budgets and tons of MTV rotation.

Perhaps Chile’s best kept secret, Undercroft is a another standout extreme metal band from Latin America that was formed in the early 90s. Featuring Watain’s Alvaro Lillo, Undercroft are death metal band that has some early thrash roots with well written songs. How this band hasn’t broken through, I have no idea.

Yes, everyone knows “Snap Your Fingers, Snap Your Neck” and pro-wrestling fans have propelled the band a great deal, however, this band has SO MANY GREAT songs and has maintained such a high level of consistency as well. Prong should be headliners, no doubt.

Death-doom masters, Paradise Lost, certainly have their followers, but given their vast influence and incredibly strong catalog, this band should really be bigger than they are. Case in point, 2020’s absolutely breathtaking Obsidian demonstrates that this band continues to grow and develop.

Atlanta’s Cloak are just so talented. Their first two records, 2017’s To Venomous Depth’s and 2019’s The Burning Dawn are absolute standouts and really appeal to fans of both black metal and black and roll. Listen to “Tempter’s Call” and become a believer.

For those who weren’t alive during the 90’s Atheist were a tremendous part of the Florida death metal scene. I listened to Atheist so many times and from 1990-1993 the band released three stellar records that were highly technical and, at times, progressive. Known for having two legendary bassists in Roger Patterson and Tony Choy, Atheist wasn’t afraid to integrate elements of jazz into their songcraft. Vocalist Kelly Shaefer has reformed the band and they are most definitely worth seeing.

Providing brooding doom from down south, Crowbar has outlasted many similar bands. Kirk Windstein is a staple in a number of different acts and his down-to-earth persona is admirable. This band keeps putting out great music with massive riffs but they also keep flying just under the radar of many.

Germany’s Cripper seems to have flown under the radar for years. But for the 13 years that the band existed, they created some wonderful thrash records. Perhaps more exposure in the US market would have helped them, especially in terms of touring.

San Francisco’s Vastum has so much talent. Between the amazing Leila Abdul-Rauf on guitar and vocals and the philosophical lyrics, this band has so much to offer. Filthy riffs, tons of groovy grind and growls-a-plenty translate to a band you should really take notice of.

You already know Nocturno Culto from Darkthrone but you maybe you don’t know that he concurrently releases music with Oslo’s Sarke. Sarke, helmed by Thomas “Sarke” Bergli has been around since 2008 and they’ve released a number of solid records.

Metal Sucks Greatest Hits
1730 -
Leyla Ford’s Eleven Cardinal Rules of Attending a Concert
250 -
Worst Year Ever: All of Our 2011 Year-End Sh*t in One Place
0 -
Exclusive Interview: Damien Echols of The West Memphis Three on His Life After Death
0 -
Dimebag Darrell’s Grave Desecrated and Robbed by Shitty Local Band
0 -
Former Attack Attack! Bassist John Holgado is the Stupidest Human Being Ever
0 -
Meet Ironbunny, the New Babymetal