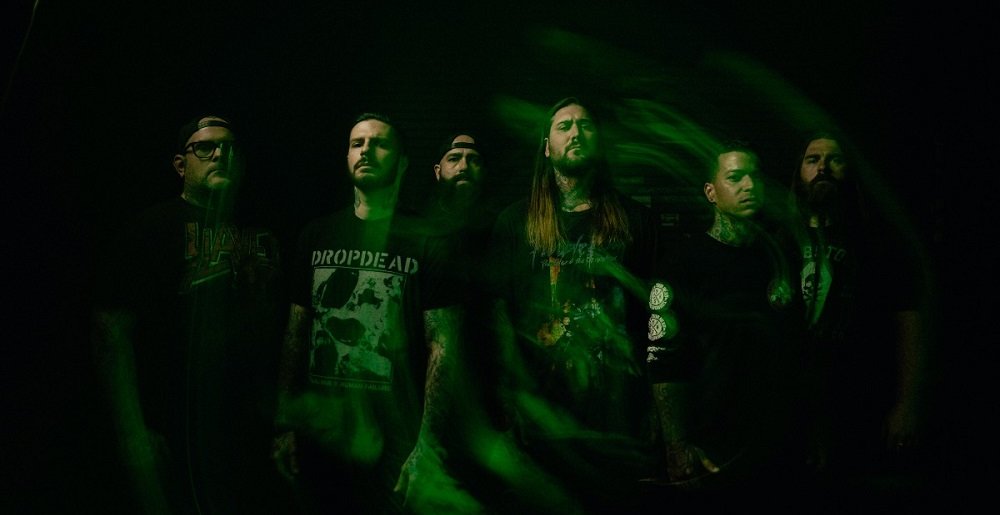 If you like collecting exclusive vinyl variants and want access to some of the most badass releases around, you probably want to check out the Gimme Metal’s Vinyl Club. For just $29.99 a month, you can guarantee you get a copy of an exclusive or limited edition vinyl of some of today’s hottest metal acts.

For example, if you sign up today you can get your hands on a Gimme Metal exclusive Blood Red variant of Fit For An Autopsy’s 2019 release The Sea of Tragic Beasts from Nuclear Blast. Anyone that follows the band knows that the band took their genre-blurring music into a far more atmospheric realm, yet still kept it rooted in some more of the early chaos. With the album feeling like a return for long-term fans, this record features Will Putney’s lyrics at a high point of ably describing humanity’s sorry existence as grandiose theater.

Gimme Metal Program Director Brian Turner touts the record as a high-water mark for the band and the genre as a whole.

“[The Sea of Tragic Beasts is] a severely high mark in the saga of Fit For An Autopsy, the best thing to come out of Jersey City since Red and the Tube Bar prank call tapes.”

If you want to get your hands on this special Fit For An Autopsy release, be sure to sign up for the Gimme Metal Vinyl Club before October 31 so you can have the album in your hands following its release date of November 15.