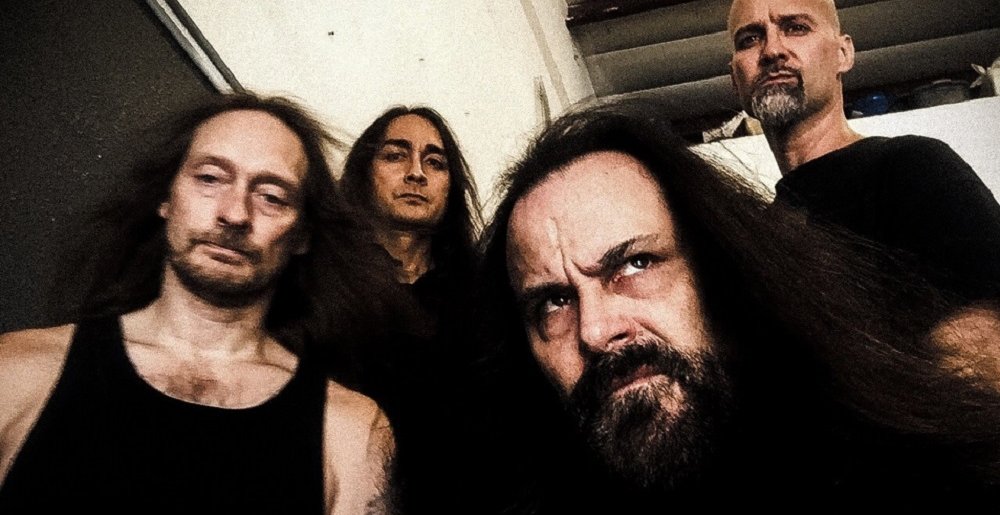 Deicide and I Am Morbid to Headline Dortmund Deathfest

For the first time ever, the Dortmund Deathfest will bring multiple styles of death metal to the German city of Dortmund next summer.

On August 4 and 5 next year, death metal fans will be invited to The Junkyard in Dortmund to take in two days’ worth of earblasting music performed by more than 20 bands across two stages. Though we’re still a ways away from knowing the final band list, organizers announced that both Deicide and I Am Morbid will take the stage.

We are happy to announce our first bands and can’t wait to show you more of the Line-Up. We are working hard on getting the best bands from the genre on our new Festival. The first edition is always something special and we want to celebrate it with all of you guys.

Of particular note is the fact that Deicide will play a special set celebrating the 30th anniversary of Legion. It goes without saying that when Legion first came out it was a game-changer for death metal and the genre as a whole. Even today the songs are as brutal as they were back then.

Just as Deicide will play a special set, I Am Morbid will be performing a “one of a kind” show celebrating the band’s 1993 album Covenant. Performed by and featuring ex-Morbid Angel members David Vincent, Bill Hudson and Pete Sandoval, this performance will help propel the Dortmund Deathfest from an already good show to a great experience.

A two-day ticket will cost €79, plus a presale fee. Only 1,500 tickets will be available, so be sure to preorder yours today.

Tags: Deicide, festival, i am morbid

Exactly how progressive Deicide can get remains to be seen.

Metal Sucks Greatest Hits
0 -
The Secret 2 a Successful Career in Music
0 -
Today in Dream Theater Shirts: Metalhead Veterinarian Fired for Bestial*ty
0 -
G.O.A.T. and Your M.O.M.’s “Quack like a Duck” Justifies Humanity’s Entire Existence
0 -
MetalSucks Readers Declare Pantera The Most Unnecessarily Shat Upon Band in Metal!!!
0 -
Nazi Imagery: Why Watain and Marduk Don’t Get a Pass While Slayer and Metallica Do
0 -
Detailed Analysis: Vest Metal is Officially the Next Annoying Trend in Metal