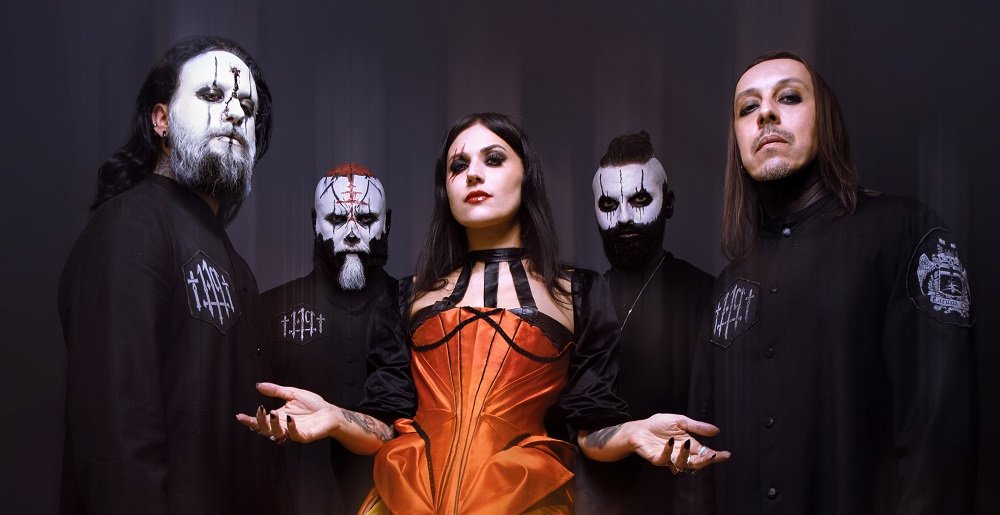 On this week’s edition of The MetalSucks Podcast, we sit down with Lacuna Coil’s Cristina Scabbia and Andrea Ferro to celebrate the 20th anniversary of Comalies. In this special episode, we discuss how important that record was for the band when they were starting to reach a larger audience, how an identity of a band comes to fruition, the breakout tour that changed everything, and their decision to reimagine and record new versions of classic songs. We also go over the lessons they learned over the pandemic, the future of live-streaming for them as a band, and the reimagined track they are most excited for us to hear on Comalies XX.

Later on in the show, Petar and Jozalyn also discuss the story that Zakk Wylde hasn’t learned Pantera material yet, Ivan Moody’s rant on retiring from heavy metal, and Paul Stanley calling out Kanye West about him spewing hate speech.

Metal Sucks Greatest Hits
0 -
Rigged: Slipknot Percussionist Shawn “Clown” Crahan
0 -
Just in Time for Passover: Big Four Yarmulkes?!?!
0 -
BREAKING: Some Local Band Called Shrapnel are Tired of You Leaving the Show Before Their Set
0 -
Etienne Sin: What the Actual Fuck
0 -
I Watched Rock of Ages so You Don’t Have To
0 -
Ten Reasons Why Record Labels Are Still Important