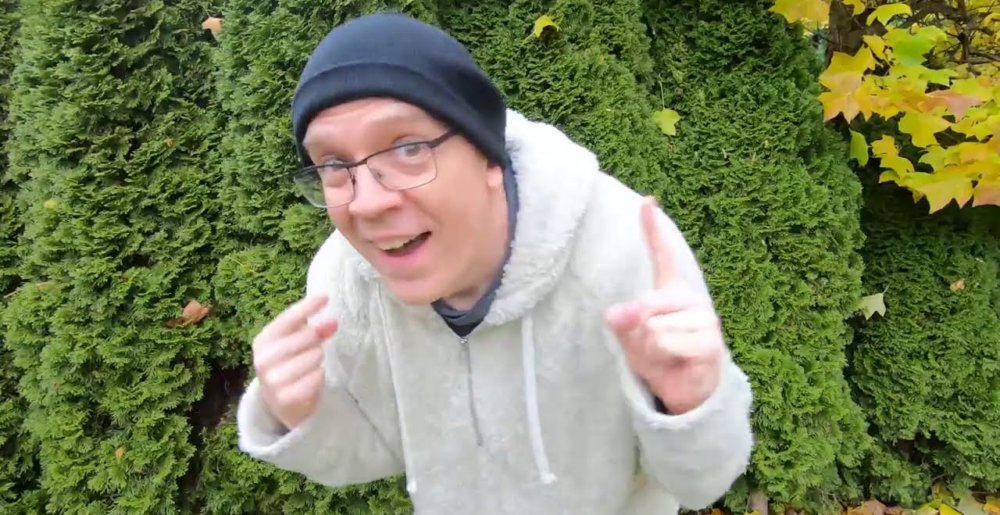 It ain’t a title track, but it’s close! Devin Townsend is now streaming his new single “Lightworker” off the coming record Lightwork due out November 4. In addition to the single, Townsend has also announced a livestreaming acoustic show and Q&A for November 5 at noon PST to be held on his YouTube page. Basically if you’re a Townsend fan, the week of November 4 is going to be a good one for you.

Hey folks ???? track three from Lightwork is now up to bat… and this one is called ‘Lightworker‘ (ta da!)

This album is interesting to me in many ways, but mostly because of how unexpected it was. I’ve been doing interviews and there’s a lot of folks who are surprised at how it turned out, somehow they were expecting brutal music from me or something (frankly, I couldn’t imagine having the energy to go down that road after that last few years, but I can understand the desire for it) it’s just that Lightwork and The Puzzle were both completely unexpected for me, but as I am committed to following where it leads, I simply went as far into them both as I was able.

I just follow the creative flow where it leads, and I’m quite happy with that. To be honest, having started writing again it seems like it was a unique moment in time for me, so I hope you can see it for what it is and appreciate the energy for what it was meant to be.

Lightworker is a song based loosely around Richard Alpert (Ram Dass) who died a few years ago. His book ‘Be Here Now‘ was influential to me as a kid, and when I saw the documentary they made about him on Netflix (Going Home) I felt inspired to write a track in his memory. I reached out to the Ram Dass foundation and they allowed me to use the sample of his voice in the mid section. (Thank you ????

The video was made by the same team who did Spirits Will Collide, and they yet again pulled off a huge feat in limited time (Thanks guys ???? I wanted a story about a guy who is so attached to his past, and the pain of loss, that any time the ‘monsters’ of his past appear, he runs from it. As a result, he has to live the same dramas over and over again. It’s not until he stands and faces his fear that he can move past it. In this case he can help others by facing the monster and then Finally rest.

I hope you enjoy it, and I really appreciate the support. I hope your week is good, and I hope to see you at the Lightwork Streaming event on November 5th ????

Sponsored Links from Across the Internet
Show Comments
Related Articles
Podcast 0
Devin Townsend on The MetalSucks Podcast #463
November 7th, 2022 at 8:00am MetalSucks

Devy’s back again with some new music!