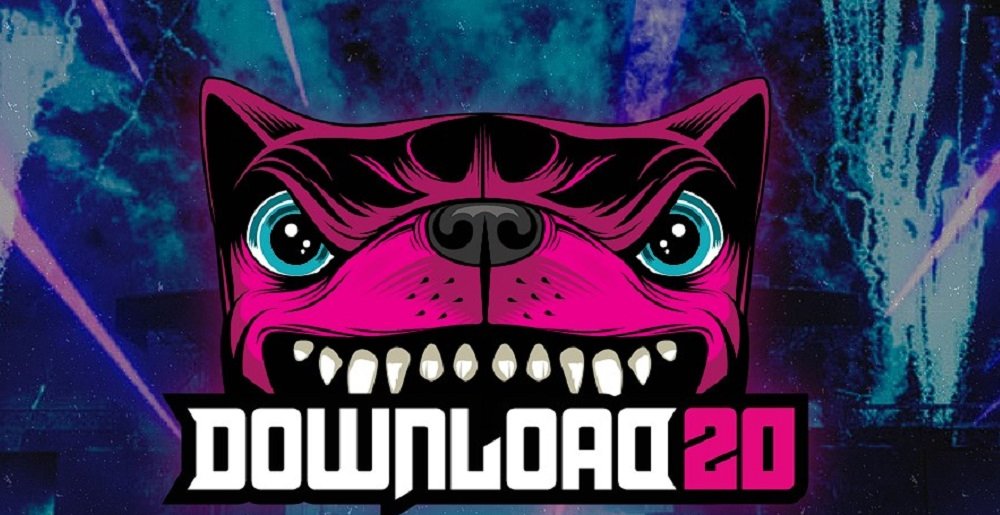 It’s beginning to look like next year’s European festival circuit is going to be absolutely monstrous, as the folks behind Download Festival 2023 have unveiled the four-day festival’s complete lineup. And while you’re not going to be shocked at all to hear Metallica and Ghost are going to be among the biggest acts on the bill, it’s the bands in between that should get you excited for this year’s event.

More than 60 bands will make it to the stage between June 8 and 11 at Donington Park, Leicestershire. Some of the standout bands from that list include Behemoth, GWAR, and Municipal Waste. There’s going to be some form of metal to satisfy any fan’s personal tastes. Download Festival’s Andy Copping said this year’s festival marks two decades of its existence, so they had to add a fourth day to cram more music and fun in.

“This year marks a huge milestone for Download, celebrating the incredible 20 years of the festival is no small feat. We really wanted to up the ante for this special anniversary, adding an extra day for the fans to experience the unforgettable lineup, that once again brings together unparalleled talent from the rock music world back to Donington Park!”

For Metallica, who’s almost always at Donnington for the Download Festival, will be playing two of the four nights, with neither setlist containing any repeating songs. So rejoice, you’ll only hear “Enter Sandman” and “Nothing Else Matters” once during the festival.

“We are next-level honoured to once again come back and partake in the Download shenanigans on the hallowed grounds of Castle Donington, which has an unparalleled place in rock history. On top of that, to be able to share our double show format with two completely unique sets with no repeat songs for the first time ever in the U.K is way fuckin’ cool. Bring it on!!”

If you’re able to make it out to Europe and you want to participate in what looks to be an absolutely insane time, make sure you’re around for the presale that’s expected to go on very soon. For the full list of bands playing that weekend, be sure to scroll down.

The scaled-down Download Festival is taking place as part of a government Covid-19 safety study.