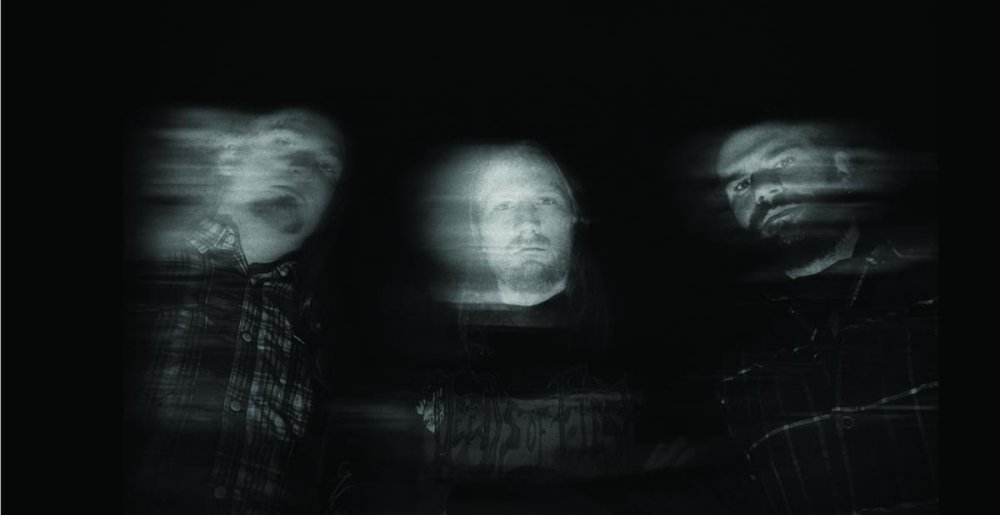 This January, get the body bags ready: Defeated Sanity and Malignancy are slated to go out on tour in the new year with Prophecy and Strangle Wire in tow.

Defeated Sanity will be touring on their 2020 album The Sanguinary impetus, released in 2020 via Willowtip Records.

According to their press release:

“The Sanguinary Impetus is perhaps the ultimate expression of Defeated Sanity’s signature blend of the brutal with the technical, performed in a manner largely unparalleled in the world of extreme metal. At once comfortably recognizable and awe-inspiring, the forthcoming album is sure to be a lock for many year-end lists. Sickening riff crunch, hammering beats, and technical wizardry combine to create a level of sonic violence that won’t soon be forgotten.”

Defeated Sanity were formed in 1994 as a project of Wolfgang Teske (guitar) and Lille Gruber (drums) “with the intention to play the most brutal and intense death metal possible,” according to their bio through Willowtip. Since then, like many bands, they’ve undergone some changes. Defeated Sanity’s current lineup is as follows:

Malignancy re-released their classic album Intrauterine Cannibalism, in 2019, and will likely be revisiting a lot of the songs from that album, as well as songs from their many records throughout the years.

Prophecy come from Texas and, in the grand tradition of bands on this tour, have also been at it since the 90s when it comes to serving up brutality. Their most recent record was 2019’s Foreseen Scriptures full-length, out via Prophecy Records.

Strangle Wire, the tour’s opening act, dropped their record Shaped by Human Frailty in September of this year and will be touring in support of it during the coming months.

Metal Sucks Greatest Hits
0 -
Type O Negative’s Peter Steele Once Punched Chino Moreno In The Face for Inciting an Onstage Riot
0 -
BREAKING: Some Local Band Called Shrapnel are Tired of You Leaving the Show Before Their Set
660 -
KNEEL BEFORE THE POWER OF ELEPHANTS MARCHING RIFFS
0 -
Science Explains How Metal Singers are Able to Scream Without Damaging Their Vocal Cords
0 -
Exclusive Interview: Lamb Of God Drummer Chris Adler on Randy Blythe’s Imprisonment, Upcoming Tour and the Future of the Band
0 -
Ten Reasons Why Record Labels Are Still Important