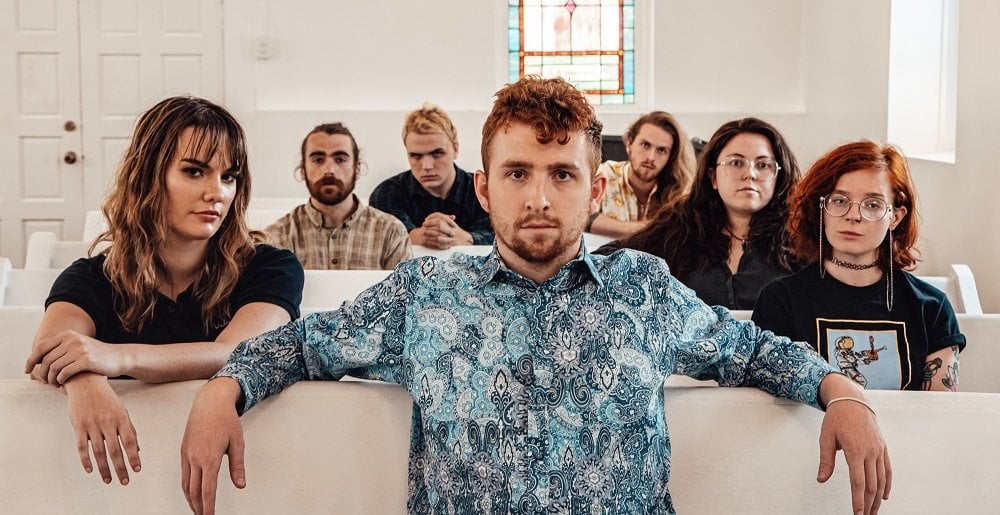 The Callous Daoboys to Close Out 2022 with Four Shows

As we inch closer to the end of the year, bands are often finishing up the last leg of their tours and gearing up for a bit of downtime with friends and loved ones before getting back out on the road or locking themselves up in a studio to work on their next effort. But not The Callous Daoboys — they’re taking a different approach and cramming four final dates to spread as much sonic mathcore chaos as possible just before the holiday season.

Still touring off the back of their critically acclaimed September release, Celebrity Therapist, the Atlanta, Georgia-based mathcore septet will take their show to four southern states between December 1 at Knoxville, Tennesee and December 12 at Columbia, South Carolina.

Each show will seemingly have a different set of openers, with the already sold out first date featuring Quiescent Mantis, Every Promise Kept, Rat Punch, and Good Vibes Only, while the last show will feature Greyhaven and Dryrot.

Tickets are available at the respective venues. If you can’t make it out before the end of the year, remember that they will also be at Furnace Fest, so at least there’s that in your future.

Viral Vomit 0
Watch The Callous Daoboys Tear Up a Bookstore with a Deftones Cover
December 5th, 2022 at 1:39pm Hesher Keenan