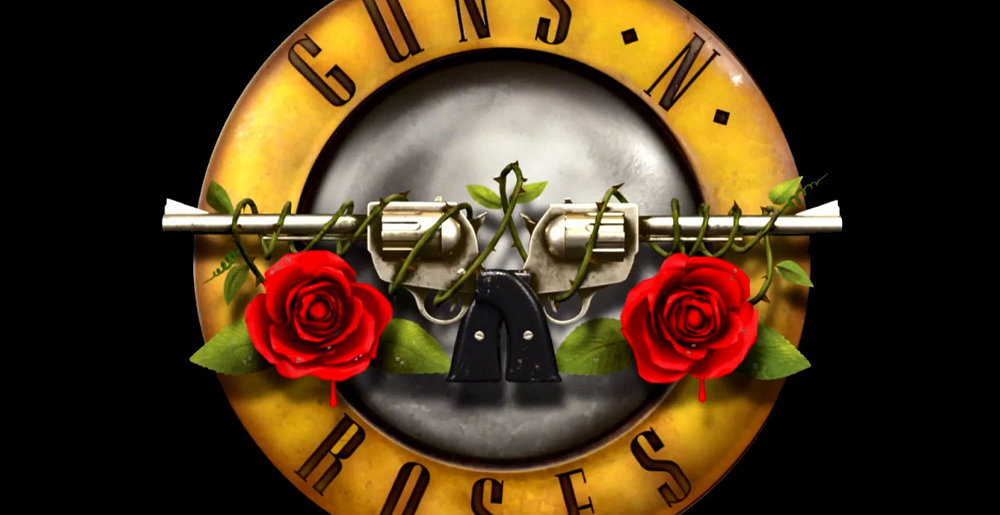 Axl Rose Brained a G’n’R Fan with His Mic

An Australian Guns N’ Roses fan is not happy with Axl Rose, claiming his mic hit her in the face at a show.

Now, we enjoy moshing as much as the next person, and we certainly are down with the occasional black eye resulting from crowd killing or just a poorly placed elbow or fist during an especially good breakdown, but we’re not sure we can get behind the indignity of a black eye during “Paradise City.”

According to ABC, the fan in question tells fans to “duck for cover” when the offending song comes on. This happened when the band played Adelaide last Tuesday.

The alleged incident happened during the U.S. rock band’s Adelaide leg of their Australian tour on Tuesday night. Rebecca Howe, the woman in question, claims the mic was thrown out into the crowd as she was watching the set.

“I was just putting out a warning for people, if Axl sings ‘Paradise City,’ get ready to duck for cover,” she says.

Howe suffered bruises on her face from the incident, and claims her “intentions were not to gain anything,” saying she truly just wants to let fans know that this could happen to them to. And to be fair, a lot of folks seeing Guns N’ Roses may be older or simply not the moshing, aggressive crowd—So to them, an errant mic could be a big deal.

Of course, another fan picked up the mic once it hit the ground, excited to have a souvenir.

Karlee Dempster said she captured the moment the microphone was thrown into the energetic crowd but did not notice where it landed.

So far, Axl Rose has not responded to inquires asking him to comment.

Oddly enough, not only has something like this happened before, but it happened in Australis. In 2013, a man in Perth was hit b a mic thrown by Rose.

And Rose may have other things on his mind besides just the mic throwing incident. Last week on Twitter, he was upset about drones getting close to the stage

“Was a bit of a distraction as obviously someone thought it was just ok to be doing that but also it coming that close in front of the stage and then actually over n’ on stage,” he wrote on Twitter.