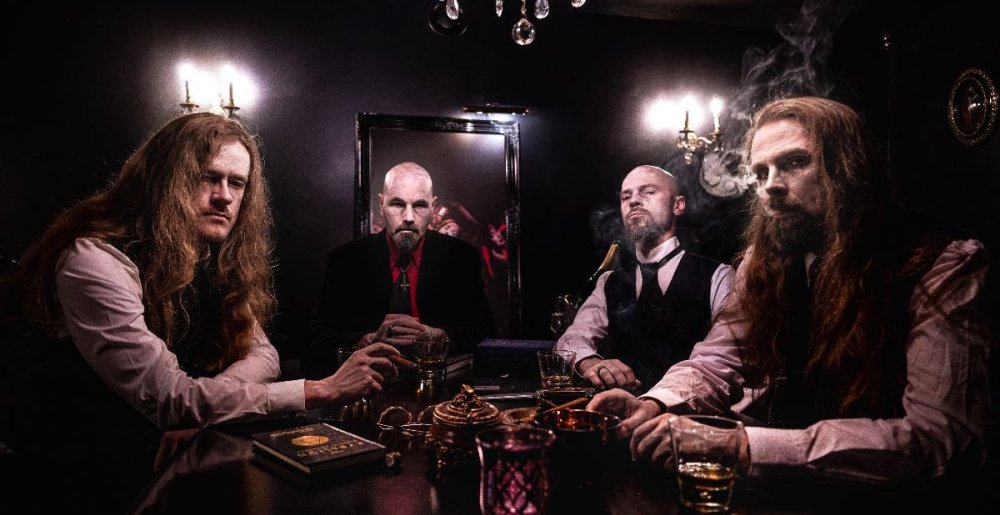 God Dethroned just released a video for the track “Asmodevs.” The song comes along just in time to coincide with the 30th anniversary of their debut album The Christhunt.

The track is accompanied by a music video which was filmed and directed by the band’s own Dave Meester (guitars).

“‘Asmodevs’ is one of the oldest demons known to mankind. He appears in ancient scriptures as the prince of demons and hell. The song itself is very much composed as a single. Short but sweet, with all the typical God Dethroned ingredients. Epic tunes combined with sheer brutality.”

Does this mean that there is more in store from the band soon? We sure hope so. In the meantime, check out their upcoming tour dates.

Stream or purchase the song here.